AILEY A film by Jamila Wigner

Alvin Ailey was a trailblazer in the world of dance. He was one, if not the first, black man to establish a dance troupe – the Alvin Ailey Dance Theatre. They toured all over the world to universal acclaim, and Ailey’s name became synonymous with dance. The new documentary ‘Ailey’ tells his story. 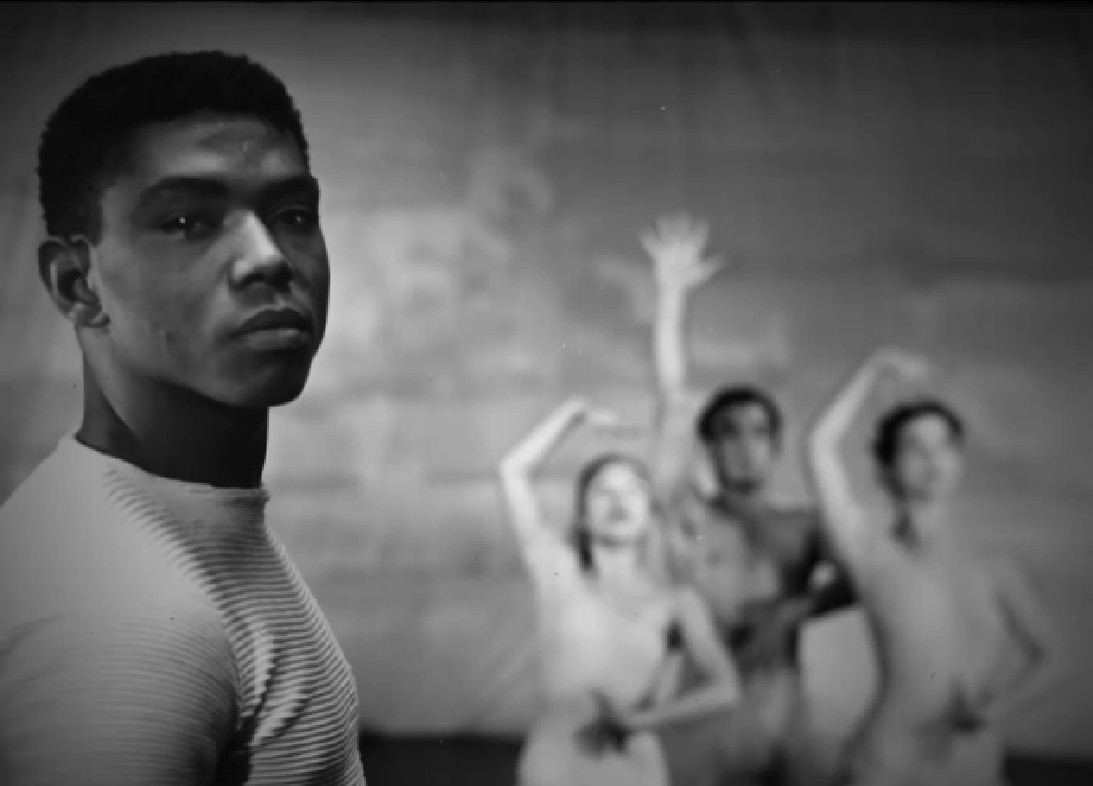 Ailey, by all appearances from the documentary, was an introvert, unassuming and a not very confident man. Perhaps it was because of his upbringing. He was born in Texas and abandoned by his father when he was three and was shepherded and protected by his mother, a figure whom he would be very close to all his life. But he found his calling in the dance world, and after him and his mother moved to Los Angeles when he was ten, this move exposed him to culture that Los Angeles offered. And then at the age of 27, he founded the Alvin Ailey American Dance Theatre in New York City (he moved there in 1954), a dance company that broke new ground and offered Ailey’s vision of dance so unlike any others. Ailey was on top of the world, though he had demons, and was diagnosed as a manic depressive, and suffered a mental breakdown in 1980, and while gay, never really had a proper relationship. Then Ailey, like most creative men in large city centers in the 1980’s, caught HIV and died at the age 58 of the AIDS in 1989.

Like Ailey the man, the documentary ‘Ailey’ is restrained and reserved. Sure, we are shown archival footage of his shows, and former members of his dance troupe talk about him and his legacy (one said that ’the history of Ailey is off the scale”), but I was left for wanting more from it’s short 95 minute running time. Voiceover of Ailey of a previous interview he gave is peppered throughout (thankfully with subtitles as it is hard to hear). However, it’s exciting in the documentary to see modern day dancers rehearsing for the 60th anniversary show of the founding of Alvin Ailey Dance Theatre – their enthusiasm, energy, drive and youth brings a much needed bounce to this documentary.

A New Motorsport Festival Parks Itself in the Stunning South Downs