21-year-old singer-songwriter-advocate EMMY MELI has released her powerful new single “I AM WOMAN” via Disruptor/Arista Records/RCA. 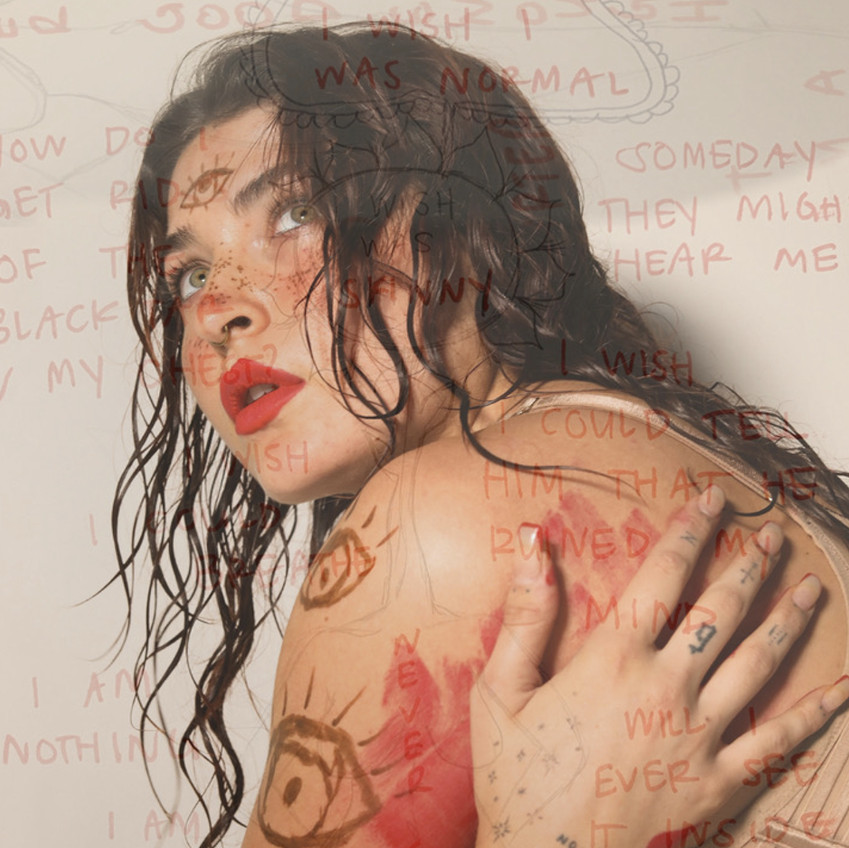 Inspired by her morning mantras, EMMY decided to pour her heart out into the lyrics of “I AM WOMAN” and share what heals her. A testament to her abilities to connect with people, EMMY hopes that she can use her calling and music to help people express their deepest thoughts and feelings while forgetting their troubles.

Commenting on the track, EMMY adds: “I wrote this song for my inner child, hoping to make her proud of who she’s become. I never imagined she’d end up inspiring millions of women everywhere.”

With influences that range from Minnie Riperton to Amy Winehouse, EMMY displays a smooth and mysterious vocal technique with fiery R&B passion in “I AM WOMAN”. The track already received 91,000 presaves while 150,000 video creations have been made on TikTok. The original post has 8.5M views and the sound has earned 1.9M likes. The sound has been used by women across TikTok in a trend to show self-love; examples include model Ashley Graham (1.5m followers), Danna Paola (15.3m), and Colleen Boggs (147.6k).

EMMY’s message will continue to spread with new music on the way next year.