Georgia Mos is a young Italian DJ-Producer. She performed in some of the most important venues in the world as ” Nikki Beach” in Miami, the “1 OAK” in New York, Vip Room Cannes and the “Privilege” of Ibiza. In London and New York she has improved the abilities of a producer working in different studios. On May 2016, in Italy, she took part in the tv show “Top Dj” as the only woman-DJ. Her musical style? “A commercial House Music influenced by the most actual and innovative electro.” 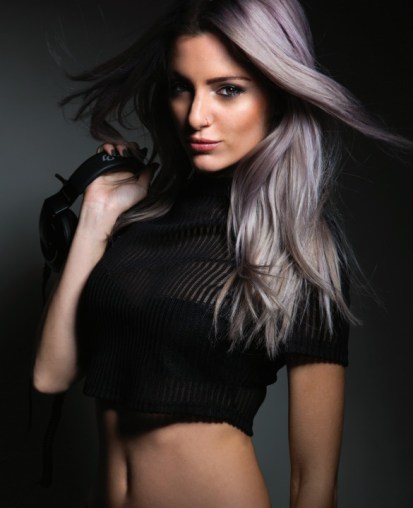 -Hi, Georgia! When did you develop your passion for electronic music?

Music has always been part of my life, I started when I was 7 years old studying assiduously singing and solfeggio, it was just something I could not live without. Three years ago I then moved to London and there that the love for electronic music and djing started from, is London that made it happen.

-What festivals would you most like to play at?

Surely one of my goals would be to play at Tomorrowland and the Ultras Music Festival.

-What is your biggest inspiration?

I live for the emotions! So I get inspired by exciting people and pass on emotions with my music and my dj sets.

-Are there any exciting tour dates on the horizon for you?

In the immediate future, I will be a lot around Italy and Europe for my Summer Tour.

-Any release coming in the near future?

There will be surprises from September. I’m working hard on my studio productions and various collaborations. I can’t wait to share them with all of you. 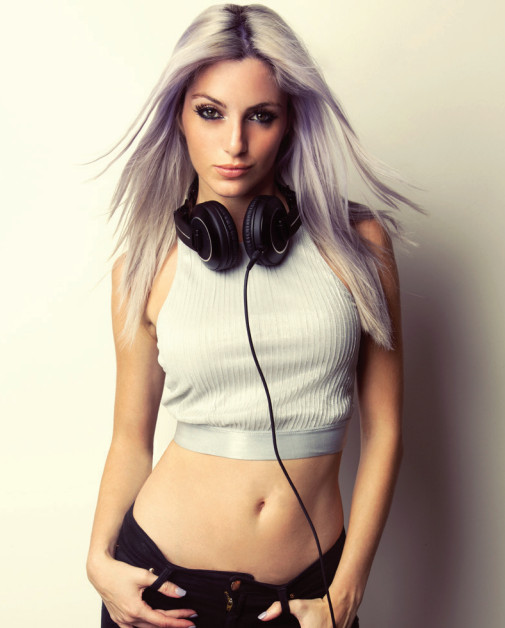 -Do you have any advice to other girls that want to start your career?

The advice is to be being motivated and humble, to always work with passion, constancy and perseverance, you will be rewarded in the long run. I suggest not to think that being a DJ woman facilitates a career more than a man, surely the women now are more appealing but on the other hand is still surrounded by more prejudices.

-Is there any female Dj you admire and want to play with?

I really love Nervo and I would sooner or later collaborate with them. I met them personally because they were the judges during an episode of the TV program in which I participated in Italy “Top DJ”. They have been adorable and supportive to me, admire them both as people and as artists. 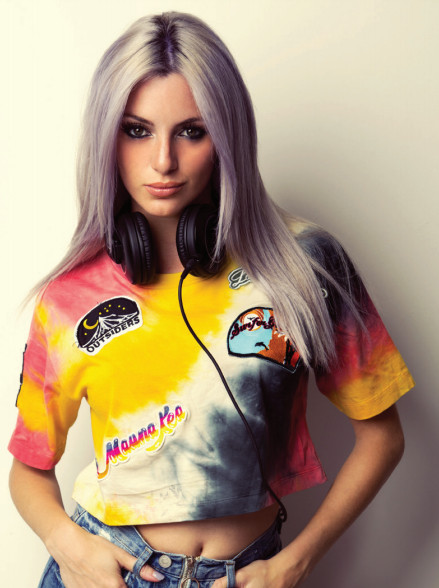