R&B artist JVCK JAMES has shared his brand new single Love in the Club, which is out now via RCA Records/Sony. It follows the release of his acclaimed EP JOYRIDE earlier this year and recent cover of Aaliyah’s song Come Over. 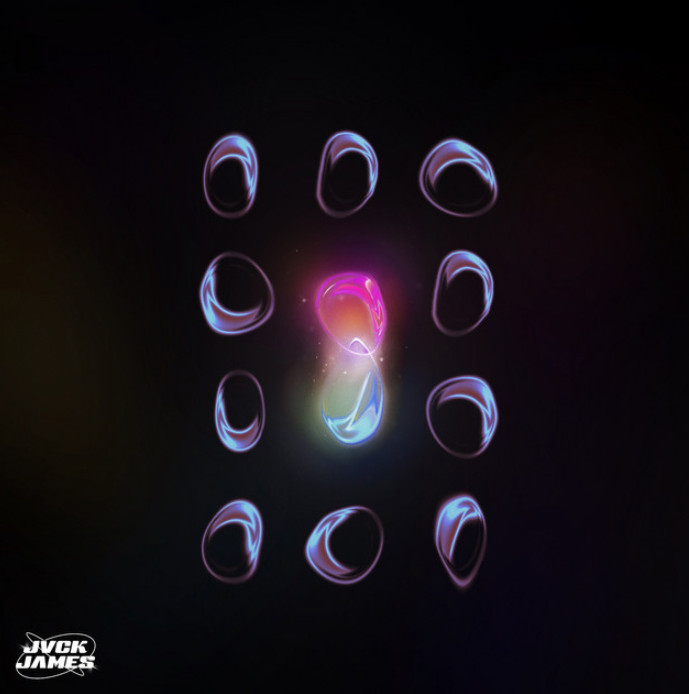 Love In The Club marks the next chapter of JVCK JAMES and is a track flowing with smooth rhythm across both JVCK’s soulful vocals and the vivacious and bouncy beat. He says;

“’Love In The Club’ is new Jvck era…now that we’re “outside” I wanted to make something for everyone to dance to.  The song is about being cautious of falling in love in the club, although sometimes we can’t help ourselves…”

The single follows his EP JOYRIDE released earlier this year featuring No Drama and Basement, which were recently performed as live videos, with the latter re-released as a remix featuring Knucks. The Joyride EP was also accompanied by a creative visual collaboration celebrating Black excellence, which sound tracked the entire EP and was shot and directed by UK director Fenn O’Meally (Jorja Smith, Wu-Tang, Stormzy) with a nod to their favourite 90s and 00s R&B videos.

With the rise of UK R&B talent over the last couple of years, East London artist JVCK JAMES is a pioneering name very much at the forefront, with support so far coming from the likes of BBC Radio 1, 1Xtra, Radio 6 and Capital Xtra, as well as appearing as part of COLOR’s Home/Bred session series last summer. The end of last year also saw JVCK perform as part of the BET Soul Train Awards ‘UK Soul Cypher’, which followed his first ever live TV performance at the 2019 BET Soul Train Awards in Las Vegas, appearing as the only UK artist to perform at the official pre-show event .

After supporting the likes of Mahalia and Ella Mai in both America and Europe just before live touring came to a halt and headlining a sold out Omeara in London for his last headline show, JVCK will be announcing further live dates soon.

With a timeless yet modern sound matched with his distinctive and captivating artistry, JVCK JAMES is a truly exciting name to watch.

LISTEN: LOVE IN THE CLUB

Peter Talisman - 'Lord Of The Harvest'