Melt Yourself Down Announce Pray for Me I Don’t Fit in.

Home » Melt Yourself Down Announce Pray for Me I Don’t Fit in.

Lauded London 6-piece Melt Yourself Down are back armed with a new approach for their fourth studio album Pray For Me I Don’t Fit In, released via Decca Records on 18th February 2022. 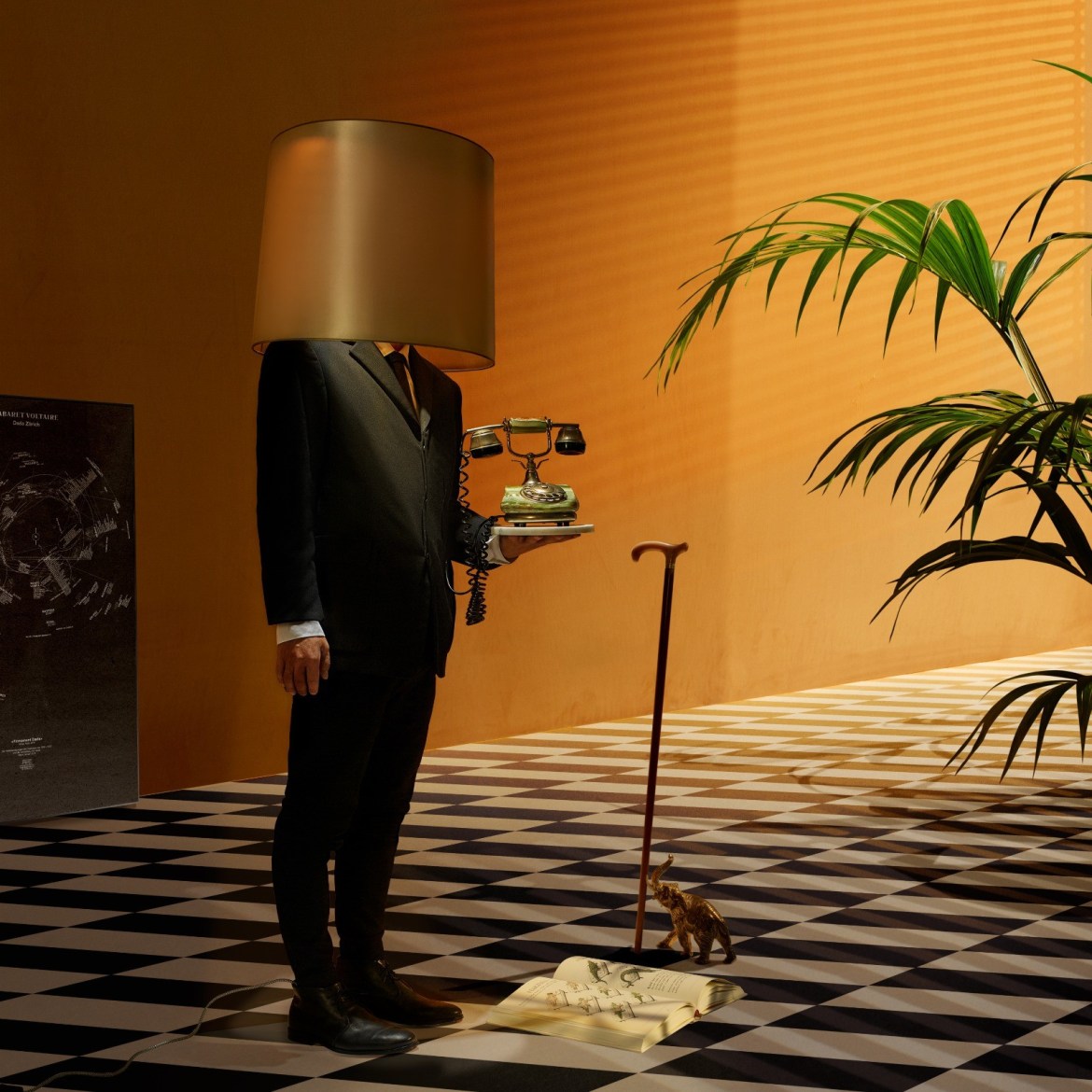 Created for misfits, by misfits, Pray For Me I Don’t Fit In sees Melt Yourself Down embrace a celebratory punk agenda. Having realised they are never going to fit the mould, the group deliberately draw on their myriad influences, speaking all languages musically and lyrically. Led by the potent sounds of Sax pioneer Pete Wareham, the punchy sax hooks pay homage to the traditional horn sections of late 60’s early 70’s era of Jazz, Soul and Rock n Roll, while showcasing African pentatonic scales and dance-inducing rhythms with raw 70’s rock and punk. This album sees vocalist Kushal Gaya celebrate his diversity – tonally, texturally, and emotionally while embracing lyrical depth. Recorded and produced by band favourite Ben Hillier (Blur, Depeche Mode & Nadine Shah), delivering his distinct musical depth, resonance, and dark drive so essential to Melt Yourself Down’s sound. This album is the band’s most cohesive work to date.

On the ethos of the album, Wareham says: “We don’t fit the archetype. This has felt like a problem, for too long, but poetry and art rely on exploiting archetypes. Now we understand that being who we are is all we have and, if that doesn’t fit, so be it. I have never felt quite at home, anywhere, sometimes not even inside my own head. We’ve created music as our home. We want to contribute, but we want to speak to all those who like us, feel outside.”

The first single, Pray For Me I Don’t fit In, sets the pace and spirit of this new album. Kicking off with a raucous pulsing bass and driving African inspired rhythms, followed by Wareham’s unmistakable saxophone hooks. Gaya’s vocal range shines through in this track, soulfully melodizing the powerful lyrics of the verses; ‘My best friend said am not black enough, my neighbour said am not woke enough …’ and defiantly chanting the anthemic chorus; ‘Pray for me I don’t fit in, something I could never win, everything I find within, helps me keep the outside in’.

Of the single, Gaya adds: “In everything I create there is a tension between wanting to fit in, to feel included and the fear of losing my culture or forgetting where I am from. The refusal to fit in whatever narrative an African man of Asian appearance should play in western society. I started not really caring so much, not second-guessing myself or my vocals so much, which was a huge hurdle to overcome.”

Melt Yourself Down are a six-piece, formed in 2012 by sax innovator Pete Wareham. Mauritian/Reunionese vocalist Kushal Gaya and bassist Ruth Goller are the only remaining original members of the band: the current line-up includes saxophonist George Crowley, with Adam Betts and Zands Duggan on drums and percussion. Melt Yourself Down rose from the ashes of Wareham’s previous outfit Acoustic Ladyland. Wareham’s work reinventing, defying, and embracing extensive musical influences has seen him collect numerous accolades and acknowledgements, including the BBC Jazz Award, The Paul Hamlyn Award and multiple Mercury Prize nominations, and this pioneering work has paved the way for many acts in the new British jazz wave. The band will be embarking on a 14-date tour across the UK in March 2022, tour dates and ticket information below.