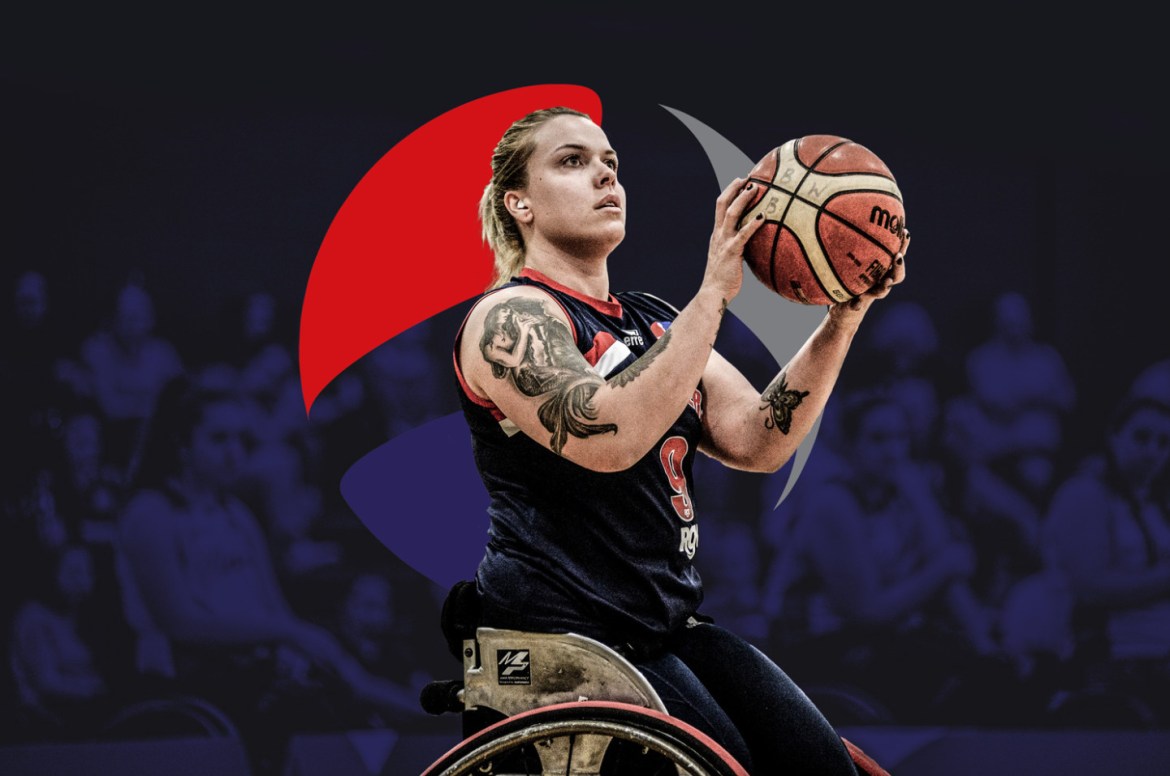 The season will begin in January 2022, with Cardiff Met Archers, East London Phoenix, Loughborough Lightning and Worcester Wolves competing for the title. All matches are to be broadcast, either live on the BBC’s digital platforms or through British Wheelchair Basketball’s YouTube channel.

The deal to show the first ever professional para-sport league in the UK is important to ensure disability representation, and for building on the momentum of the Tokyo Paralympics to encourage more disabled people see a pathway for them in sport. Bringing the sport to home audience’s outside of the Paralympic and Commonwealth Games will increase para-sport visibility more than ever before, this time with a new focus on domestic competition.

“We are delighted to announce the BBC as the broadcaster for the inaugural season of the Women’s Premier League. Wheelchair Basketball is an incredible sport, and it is really important to us that as many people as possible are able to experience the thrill of the game – many for the first time ever as a domestic competition.

“The Paralympics captures the attention of the nation every four years, and we want to build on the brilliance of our elite athletes to showcase wheelchair basketball more frequently. With the new Women’s Premier League, the BBC broadcast commitment will help to profile elite women’s sport and create more opportunities for people to play across all levels.

“The teams include an exciting variety of world-class, established international players and up-and- coming talent, and thanks to the support of the BBC more people than ever will be able to watch the action unfold.”

“This is a significant moment not just for Wheelchair Basketball but for British Paralympic sport as a whole. I’m delighted the BBC is supporting one of our most exciting and dynamic Paralympic sports and helping to showcase some of the best athletes in the world in action.

“We are on a mission to create the greatest decade of extraordinary moments; reaching, inspiring and uniting the nation and achieving that will only be possible by making Olympic and Paralympic sport more accessible to the British public more often.

“I look forward to watching the league develop and I’m sure we’ll also see the emergence of the next generation of role models who can inspire more people to take up this exciting sport.”

To find out more, visit www.britishwheelchairbasketball.co.uk/womens-premier-league.