Peter Talisman – ‘Lord Of The Harvest’

Peter Talisman is the surreal new alias from British artists Slugabed & Samuel Organ, both musicians have earned their stripes over the years in the world of contemporary Electronic & Jazz music. The new album ‘Lord Of The Harvest’ is a culmination of a more psychedelic collaboration, building on the previous three singles that caught the attention of BBC 6 Music, Dummy, Electronic Beats, DJ Mag FR ++. 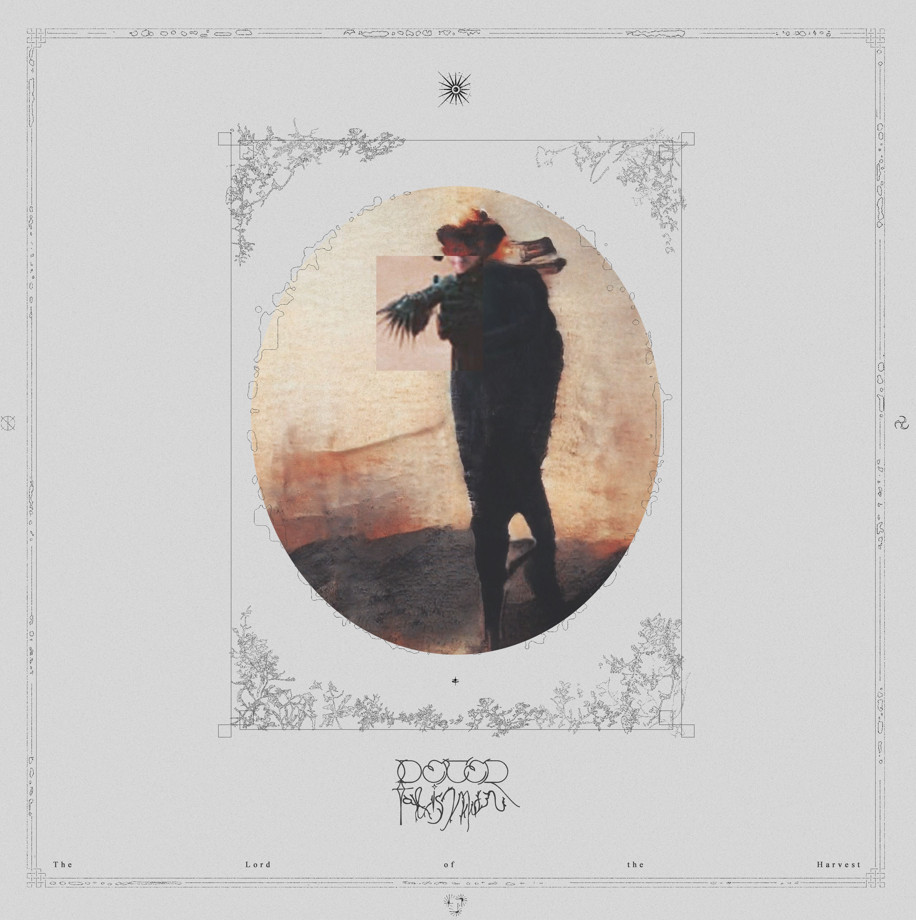 The project incorporates the use of vintage equipment alongside cutting-edge technology and even a bit of cheeky coding. Once the album was completed, Slugabed buried the neural cartridge containing the masters in the garden for it to mature.

The album will also be released on vinyl, via a crowdfunding campaign, with an option for an ‘Enthusiastic Benefactor’ which offers the opportunity for day(s) in the studio with Peter himself (Samuel Organ and Slugabed) to make a record. If you like the sound of harvesting arcadian crops but don’t want to buy the vinyl, the Peter Talisman Video Game goes online this Friday too, where you can become ‘Lord Of The Harvest‘ from the comfort of your own home.

ABOUT THE TWO ARTISTS :

Cutting Edge Electronic mainstay and Activa Benz label boss – Slugabed. Recognized by the likes of Resident Advisor, Dummy, FACT, XLR8R++ as not only a producer who fuses experimental sounds with more traditional Rap and Club music structures but someone whose label has released, incredible records from artists such as Sega Bodega & Iglooghost.

Samuel Organ, founding member of The Psychics House Band, boasts an impressive list of features on his tracks, including BABii, Adam Betts (Squarepusher, Goldie), Cole Longanecker and Dazey. Sitting somewhere between Culprate, Bon Iver and Iglooghost (the latter of which is a fan of Samuel’s). Most known for his solo album ‘A Safe Place In Cyberspace‘ which received high praise and support from BBC Radio, i-D, Dummy, Spotify Editorials, and more recent work, including guitar recording projects for Caroline Polachek, Iglooghost, Kai Whiston.