Polydor Records announce the release of ‘Far Too Late’ from the forthcoming album of Andrew Lloyd Webber’s Cinderella. ‘Far Too Late’ is sung by Carrie Hope Fletcher and is released on 4th June across all DSPs. 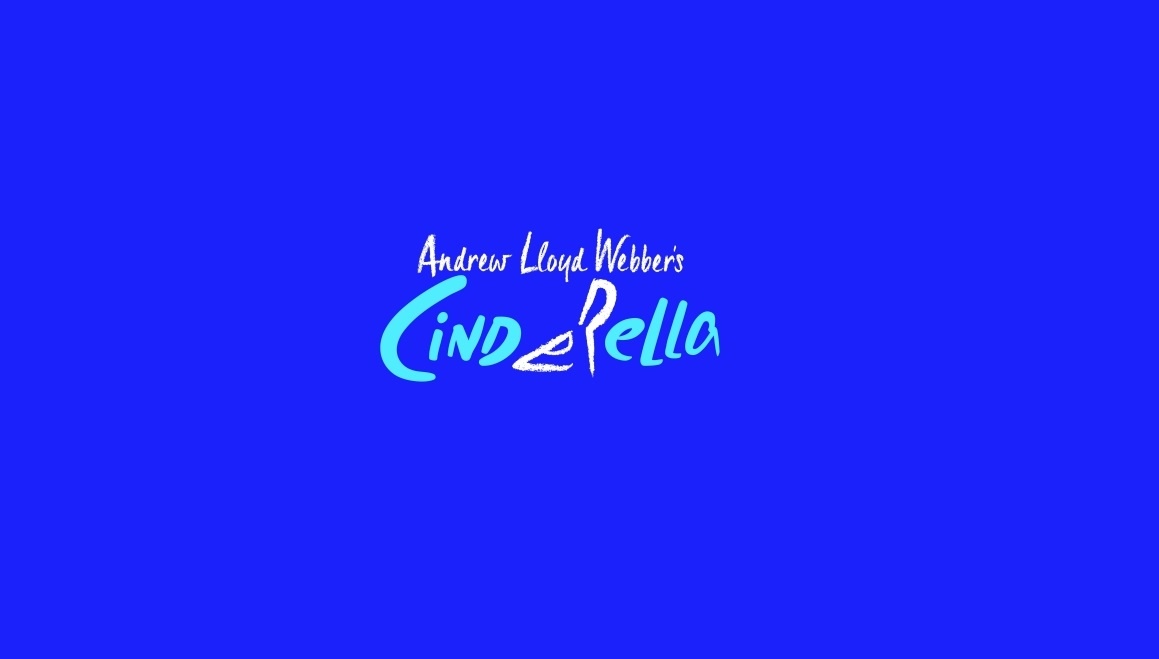 ‘Far Too Late’ is the latest in a string of acclaimed tracks from the album of Andrew Lloyd Webber’s Cinderella which is set for release on 9th July. The album, written and produced during lockdown in the UK, features voices from the cast of the highly-anticipated new musical, as well as some soon-to-be announced, high-profile guest vocalists.

The release of ‘Far Too Late’ comes after it was first revealed to audiences in September 2020 with a performance by Andrew Lloyd Webber and Carrie Hope Fletcher in a stripped-back Her Majesty’s Theatre, home to Phantom of the Opera, in London.

The world premiere of Andrew Lloyd Webber’s Cinderella, the first new production to open after the coronavirus pandemic, will be at the Gillian Lynne Theatre on 25th June. Cinderella is a new romantic musical comedy featuring an original story and book by 2021 OSCAR® winner Emerald Fennell (Promising Young Woman) and lyrics by Tony & Olivier award winner David Zippel (City of Angels). Laurence Connor (Joseph and the Amazing Technicolor Dreamcoat, School of Rock) directs, with choreography by JoAnn M Hunter​​​​​​​.

Ahead of Cinderella’s arrival at the Gillian Lynne Theatre, the building has been extensively refurbished and renovated, including upgrade works to the auditorium and Front of House.

Vaurien (Rascal), violence has no face according to Peter Dourountzis