The Royal Shakespeare Company (RSC) today announces full casting as rehearsals begin for the new production of Much Ado About Nothing directed by Roy Alexander Weise. The show will run in the Royal Shakespeare Theatre from 4 February to 12 March 2022, with press night on Tuesday 15 February 2022. 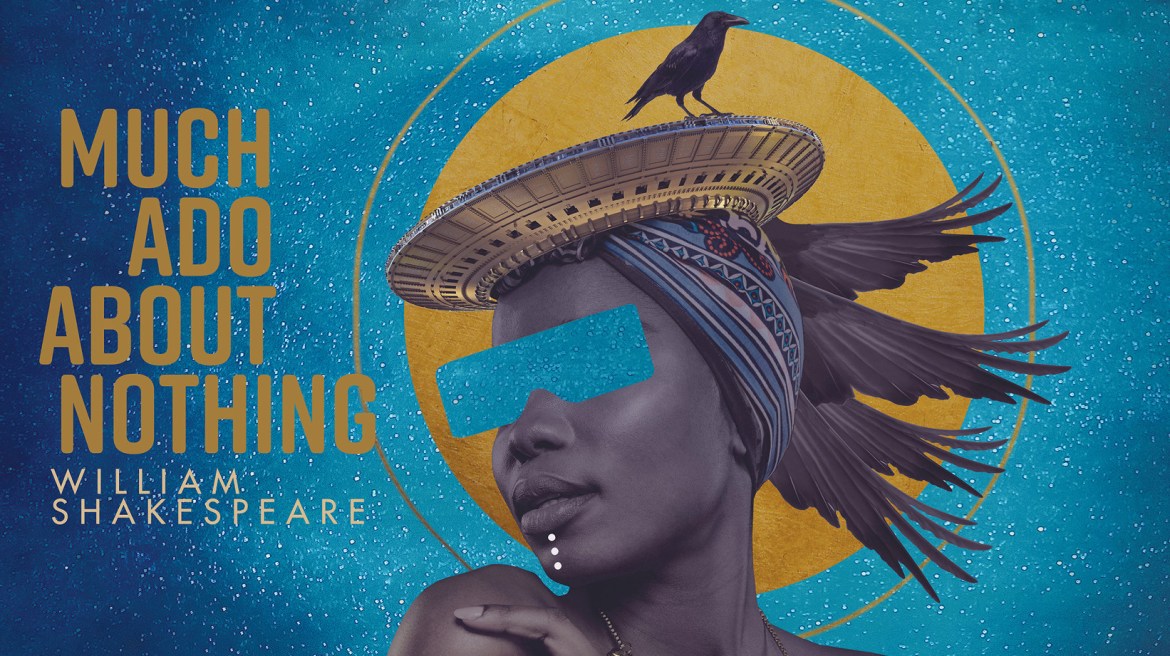 “We are the only love gods”

In an imagined futuristic world, two very different couples fall in love – but who is really pulling the strings?

The production will feature Set Design by Jemima Robinson, Lighting Design by Azusa Ono, Sound Design by Claire Windsor, Dramaturgy by Anthony Simpson-Pike and Movement Direction by DK Fashola. Costume Design is by Melissa Simon-Hartman; London-born artist, couture fashion designer, and owner of Simon-Hartman London, whose West African inspired designs recently featured in the videos for ‘Mood 4 Eva’ and ‘My Power’ as part of Beyonce’s 2020 visual album: Black Is King.

The production will also feature an original score by Nigerian-born British guitarist and MOBO award-nominated musician Femi Temowo whose past collaborators include Amy Winehouse, Dee Dee Bridgewater, The Roots and Soweto Kinch.

Will Miss World 2021 also be from India?