The Poet Laureate’s LYR Out Now 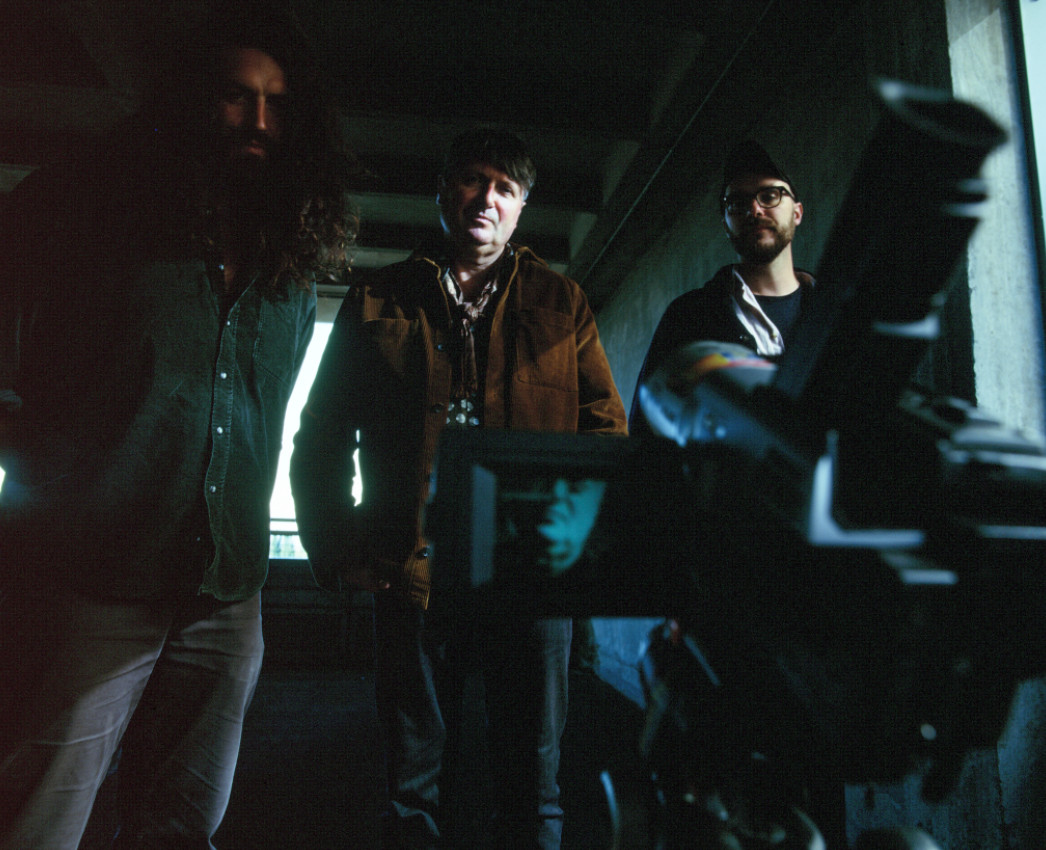 “Cascade Theory takes a scientific principle and applies it to a social or psychological setting. Things crash into each other – especially thoughts and ideas – and the resulting fragmentation is both bewildering and exciting.” – LYR

“When Patrick from the band got in touch, he sent over a couple of potential songs to work on. One of them was about gravel – so naturally they had me at gravel! It was such a pleasure to contribute to Cascade Theory. It’s a good challenge to find words to go with someone else’s words – and even more so when it’s The Poet Laureate’s words! Nice one LYR!” – Rozi Plain

As with their previous works, including recent Winter Solstice single, Daniel Avery remix and Mercury KX debut Call in the Crash Team, Cascade Theory is transfixed on a single narrative. The single focuses on the forgotten aftermath following an explosion of diversifying creativity, ideas and beliefs. This period of time, ultimately, leads to ingenious discovery, musically or otherwise. The scientific phenomenon that is central to the EP is found in behavioural economics and explains decision making in a sequential fashion, enlightening us on why imitation follows observation. Simon Armitage’s ambient spoken passages, found at the forefront of the track, expand upon their personal interpretation of the network-based theory. As unexpected as expected, there is an irony in their distinctive approach to audio in this brilliant imagination of society blindly following each other.

“It’s the real world and the world of the imagination colliding at full pelt; what’s left is stardust and glitter. Rozi was the perfect collaborator for this track – we’re big fans and she brings her unique voice and idiosyncratic style to the song.” – LYR

As a trio that produce captivating music with accessible, poignant lyricism, LYR found each other through their galvanizing philosophy: to blend worlds. The intellectually stimulating project appeals to both spoken word virgins and masters of the artform. Leading the instrumentation, Pearson injects organic electronic elements inspired by classical minimalist legends, whilst Walters, a long-time fan of Armitage’s work, understands the musicality needed to bring each phrase to life. Altogether, LYR thoughtfully embed each word into the musical setting, perfectly merging all member’s efforts and varied soundscapes as one.

The Cascade Theory EP is out now via Mercury KX.