Touch Art Gallery opened its doors with the Exhibition From Istanbul to Bodrum in Hebil.

Home » Touch Art Gallery opened its doors with the Exhibition From Istanbul to Bodrum in Hebil.

The works of Devrim Erbil, collected under the title “From Istanbul to Bodrum”, will be exhibited between August 21, 2021 and September 21, 2021.

Devrim Erbil, the most important living representative of Turkish Painting Art, presents his lines that are identified with himself, in Bodrum, “the city of civilization, the temple of visual arts” in his own words. 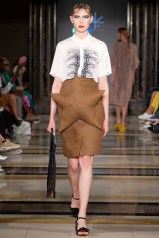 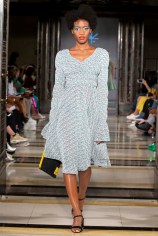 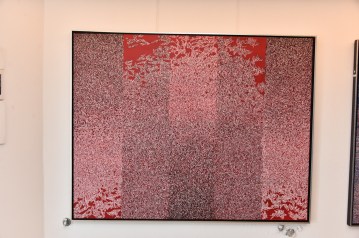 The focal point of the exhibition, which includes oil paintings, wooden reliefs, hand-woven rugs and carpets, is geographical and historical Istanbul symbols such as Bodrum, Golden Horn, Bosphorus, Historical Peninsula and Haydarpaşa.

Revolution Erbil
Devrim Erbil, who entered Mimar Sinan Fine Arts University, formerly known as Sanayi-i Nefise Mektebi Ali, as a student in 1954, retired from this school as a professor in 2004. While continuing his education in Halil Dikmen and Bedri Rahmi Eyüboğlu workshops, the artist tries to understand the city he lives in. Istanbul as a whole, with all its features; deals with the texture of the city, hybrid culture, architectural structures from Byzantine and Ottoman art, miniatures and writings. 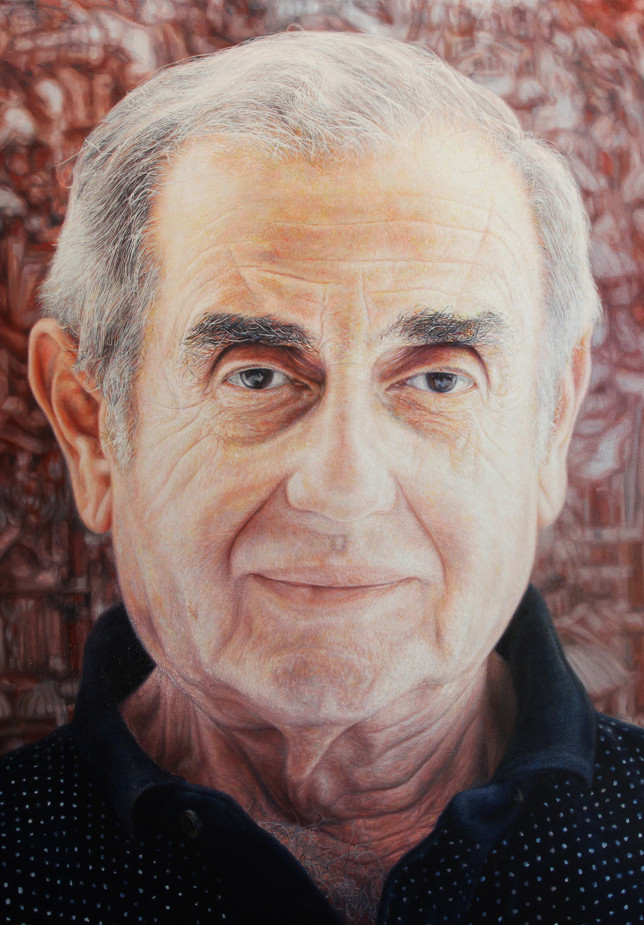 The artist interprets his works by referring to Ottoman Miniature art. The artist, who creates works based on the principle of “comprehending space with its width”, which we see in Ottoman Miniatures, as a part of his poetic style; creates a web of site-specific associations between the audience and the works, time and mind.

In bird’s-eye view Istanbul paintings, viewers experience the city alone as a part of the works and listen to the wind. Now, the call to prayer, the singing of the birds, the sounds of the ferries are as if for one person in this crowded city; For those who listen and watch Istanbul…