Hollywood stars for the “Christmas Charity Event – With the Eyes of Children” hosted by actress Claudia Conte to gain funds for Bambino Gesù Foundation in Rome. 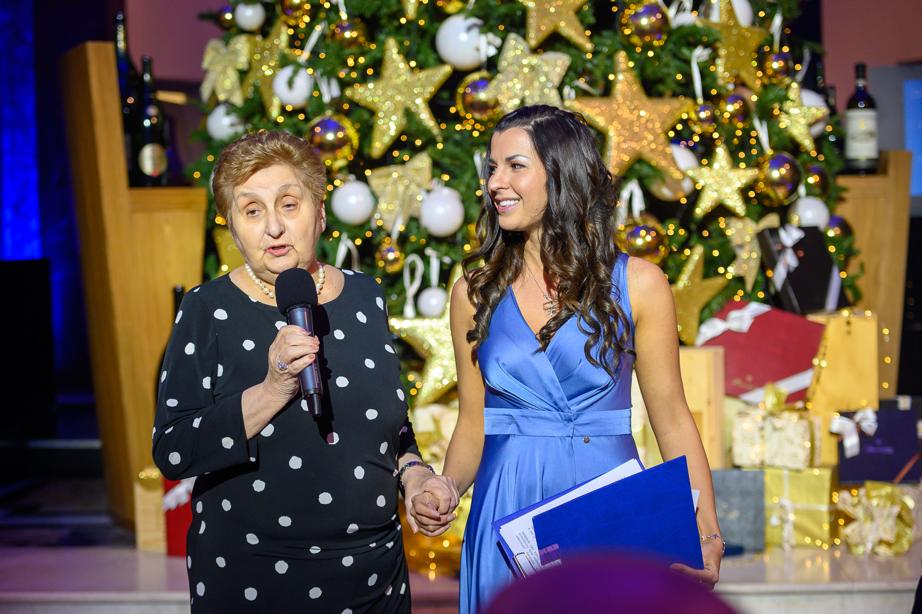 Great emotions for the “Christmas Charity Event – With the Eyes of Children” in favour of the Bambino Gesù Foundation that took place on Monday 13 December at “The Building Hotel” in Rome organized by Claudia Conte, actress and cultural entrepreneur. La Conte gathered for the important social campaign Fragments of Light of the Bambino Gesù Foundation many international VIP and sportsmen, as well as personalities from finance and industry.

Big applause and flashes for Carlo Verdone, one of the most famous actors in Italy who supported the organization in launching the App of the Bambino Gesù Foundation with which it is possible to make direct donations. 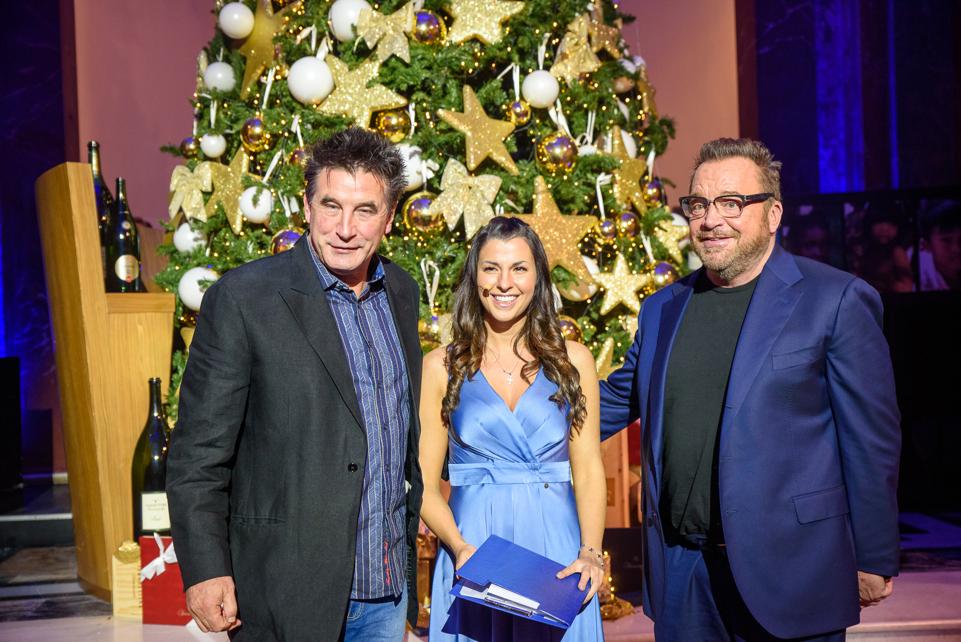 Has been an amazing surprise for everybody to see such big Hollywood stars as American actors Tom Arnold and William Baldwin who are filming two movies in Rome. Hollywood stars participated during the evening, and it was a pleasure to interview them on the importance of charity and especially for children in such difficult times.

Other famous people present at the evening were Barbara Bouchet, Elisabetta Pellini, Ingrid Muccitelli, Mauro Masi, Giulio and Victoria Torlonia, the master Umberto Scipione and the singer Annalisa Minetti who performed during the charity evening. 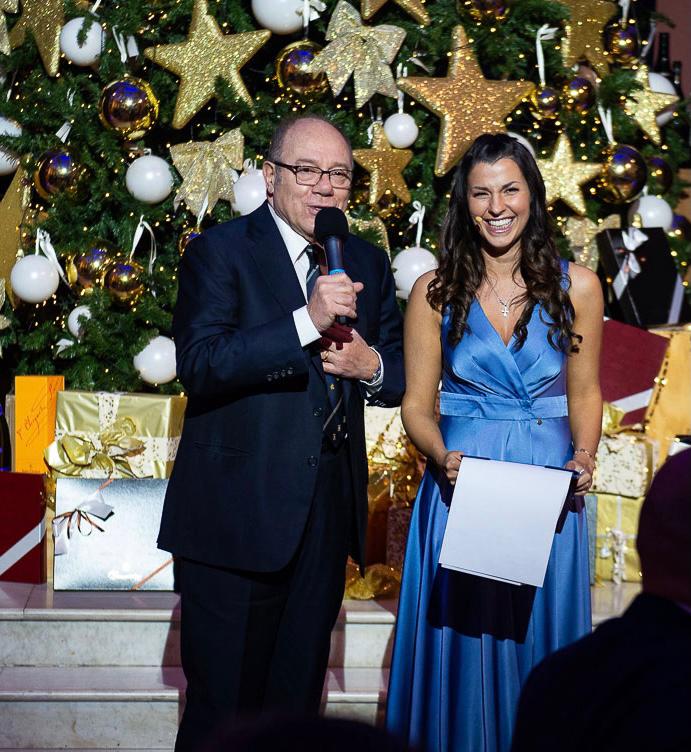 During the event a charity auction took place featuring the stars of the current Italian national football team and with the participation of the actors Fabio Fulco, Massimiliano Bruno and Marcello Cirillo. To support the Bambino Gesù Foundation also great sportsmen such as the Olympic and Paralympic athletes Alessia Scortichini, Giorgia Consiglio, Francesca Rubeo and Ludovica Serafini and the former world champion footballer Simone Perrotta. 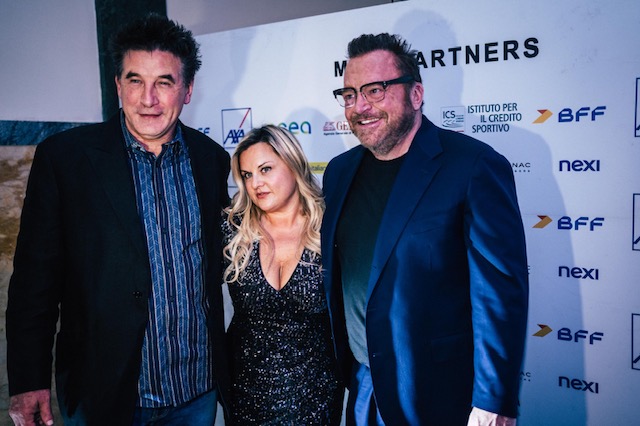