The news that the once much-loved Blackberry smartphone will stop working today leaves owners with the question of what to do with their old device. 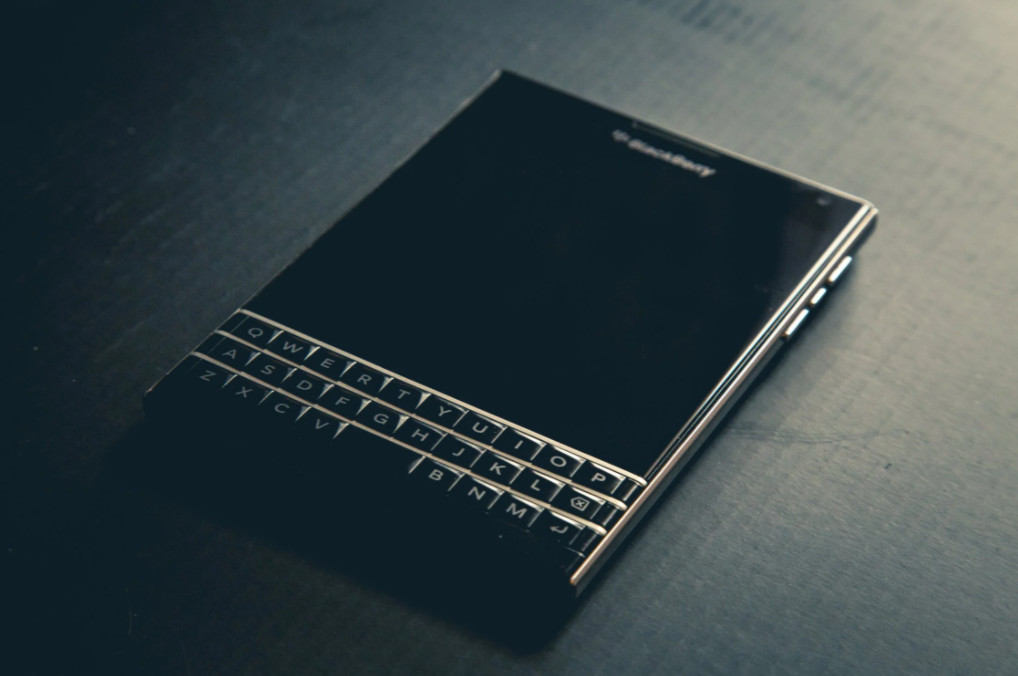 The immediate reaction for too many people these days is to fling it into the bin, but one waste and recycling company suggests owners to look for alternatives for their now redundant devices.

UK waste collection company Divert.co.uk says that rubbish dumps are already filled with electronic devices which should have gone to recycling. Not only is this a waste of resources, but poses risks due to their contents.

The Blackberry has served us well,” says Divert.co.uk spokesperson Mark Hall, “and now it’s time for it to ascend to phone Valhalla. Just not via your bin.”

1001 uses for a bricked mobile

When most of us replace our old mobile phone, it’s often passed to a friend or family member, or sold second hand. And there are loads of shops and websites which will take your old device for varying amounts of cash.

But for Blackberries and other obsolete devices, that’s not going to be an option. Nobody wants to buy a “bricked” device, so they have zero cash value. The first reaction for many owners would be to bin the worthless chunk of metal and plastic.

Just hold your horses – there’s still plenty you can do with an old mobile, and we’ve come up with a list, some serious, some not so serious.

“We honestly had 991 other uses,” says Divert’s Mark Hall, “but I had the list stored on my old Blackberry, and it doesn’t seem to be working anymore. Sorry.”

Why you shouldn’t bin your old mobile

Throwing your old bin in the bin is what we in the recycling industry call “a very bad thing”.

Did you know that around 70% of metals that end up in landfill sites come from old electronics, the majority of which are obsolete mobile phones?

These devices contain precious and semi-precious metals such as cobalt, copper, gold, silver and lithium.

Mark Hall: “It’s madness that millions of these are buried in the ground at tips outside virtually every town when the material could be put to use elsewhere”.

Not only that, there are pollution and fire risks caused by dumped mobile phone batteries which contain lithium, cobalt, nickel and manganese.

“A phone battery is perfectly safe left as it is, but the moment it’s damaged by weight of other rubbish at the tip, it’s just inviting pollution, fire and other risks”, says Hall.

“And that’s why you should never bin an old mobile phone.”

Our best advice is to either recycle or keep it as a treasured possession from years gone by. Either way, your grandchildren will thank you.