The Lumineers share the first video for the title track of their upcoming album BRIGHTSIDE, set to arrive Friday the 14th of January 2022 via Decca Records; pre-orders are available now.

The poignant video, directed by noted documentarian filmmaker Kyle Thrash, explores love and relationships through people of different ages, ethnicity and orientations. The band appear in the video, performing at a dance in an American Legion Hall.

“The BRIGHTSIDE music video is like a documentary of the American love story,” says the band’s Wesley Schultz, “It features all real people – none of the people that appear in it are actors.” 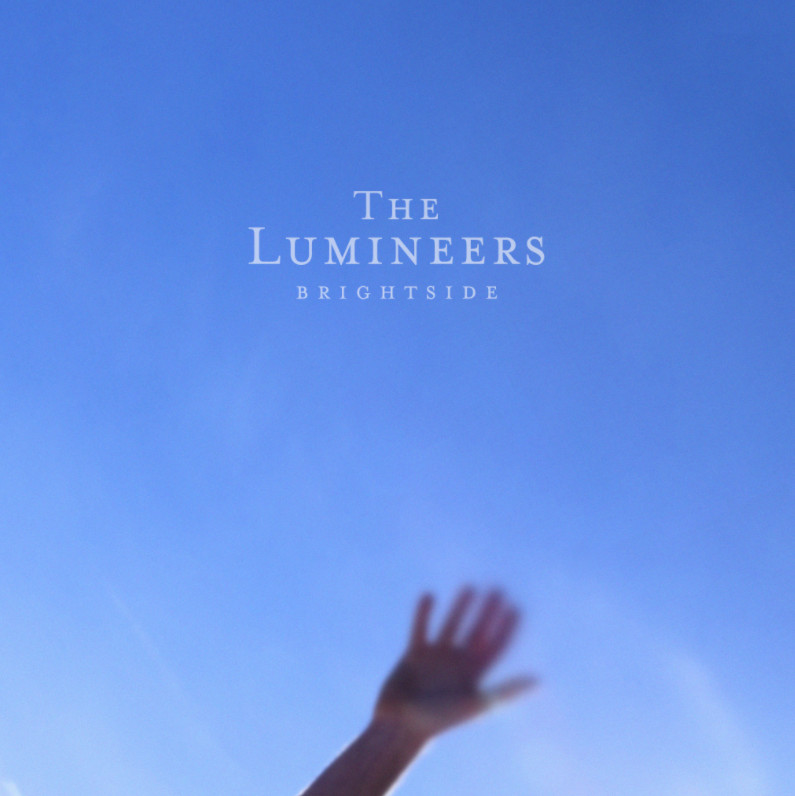