Will Miss World 2021 also be from India?

Only one more day to find out! The 70th Miss World will take place on Thursday 16th December, hot on the heels of the 70th Miss Universe contest.

Not only the world’s most prestigious beauty pageants share their 70th anniversary this year, but will the winners also share their country of origin – India? And what’s more, they both come from the Indian state of Punjab.

Shree Saini, who was born in India but has lived in the USA since the age of five, was crowned Miss World America 2021 in October. She will now represent USA on the world stage and compete against nearly 100 contestants.

Shree was coached by her Welsh mentor, Liz Fuller, a former Miss GB, and now a director of Americas Miss World.

“I have great admiration for Shree. Not only she’s beautiful inside and out, but she has overcome tremendous obstacles to get where she is today. Not only has she lived with a pacemaker since the age of twelve, she was also later involved in a horrendous car accident resulting in serious facial burns. She is truly inspirational” says Liz who hails from Swansea and is now living in California. 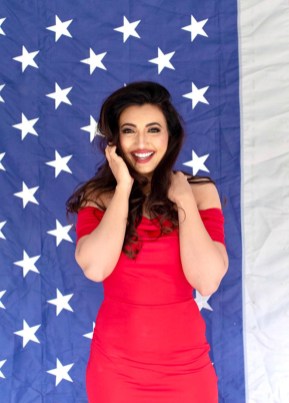 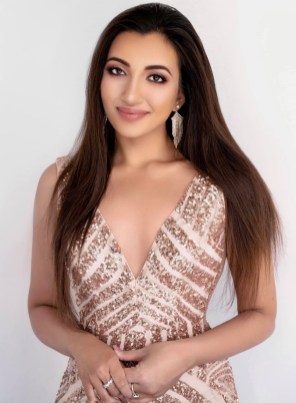 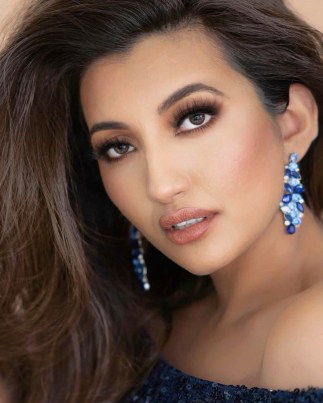 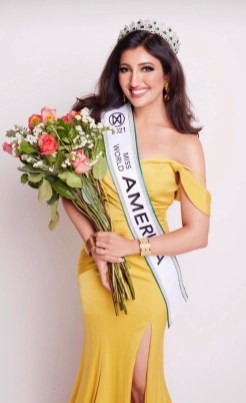 A Slice of France