The Athena Arts Foundation was launched in June 2021 with the aim of harnessing digital technology to bring pre-modern art to a wider audience. Its main platform, a hub with information about exhibitions, podcasts and other resources worldwide, is already attracting attention. Next week sees the launch of ‘Living Portraits’, a new initiative to bring historical portraits to a younger audience. This collaboration with the National Portrait Gallery (NPG) and immersive story-telling specialists Megaverse, uses innovative technology to allow the subject of the painting to literally come alive and tell the viewer their life story. 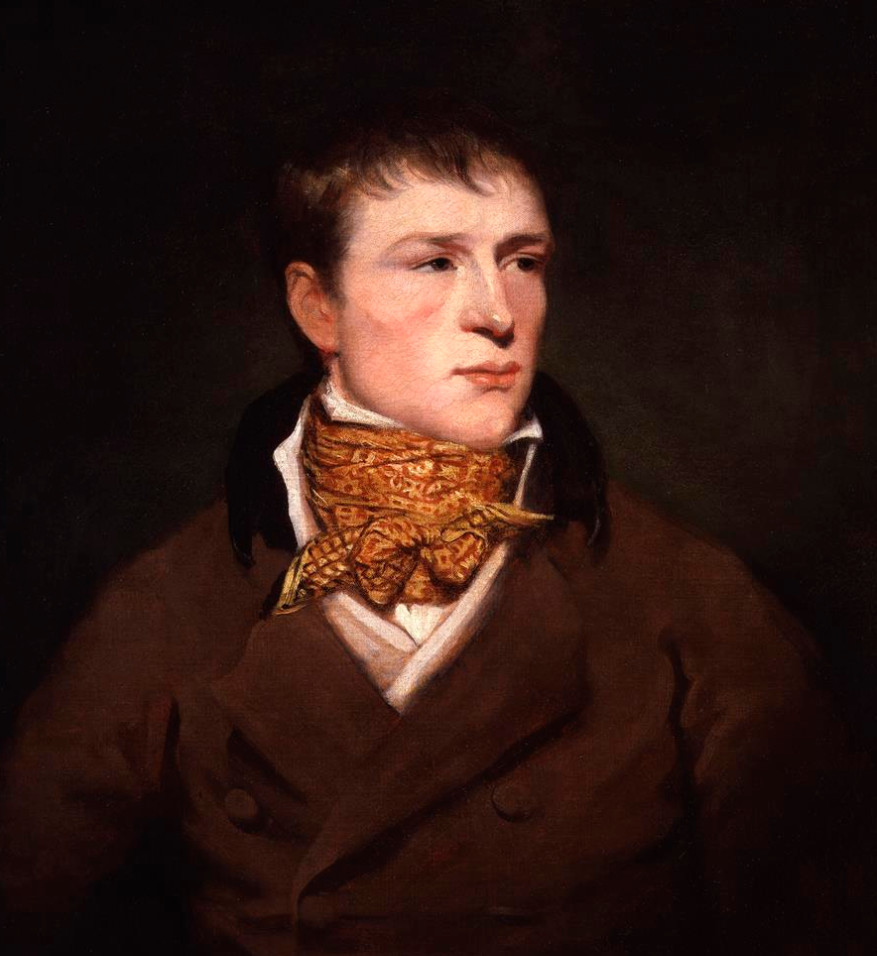 The first of these, focuses on the portrait of the legendary 19th century bare-knuckle champion, James ‘Jem’ Belcher from the Collection of the National Portrait Gallery. In the short film, the Bristolian Belcher recalls the triumphs of his prize fighting career, his eyes, mouth and body moving subtly as he speaks. The monologue was scripted by Edem Kelman, a young writer and director whose recent short film ‘Princess’ was longlisted for Best Short Film at BIFA 2020. The image itself was painted in around 1800 by Charles Allingham, a little-known British painter who was born around 1778 and died in 1850. The official launch of the project will take place on the 30th November at the National Youth Theatre, whose young actors are playing the subjects of the portraits included in the series. For a link to the event, please click here.

Denise Vogelsang, Director of Communications and Digital at the National Portrait Gallery says, ‘We are delighted to be working with the Athena Art Foundation, Megaverse, the Colnaghi Foundation and the National Youth Theatre on this exciting project which literally brings to life this 19th century portrait using cutting-edge technology and enables us to share Jem Belcher’s fascinating story with new audiences.’

As Dr. Nicola Jennings of Athena Arts Foundation says, ‘In working with Megaverse and using a script writer as gifted as Edem Kelman, we have been able to bring this intriguing portrait from the National Portrait Gallery’s collection to life in a way that the written word alone could never do. It’s designed to appeal to younger audiences enabling them not just to appreciate the painting, but to understand something of the subject and the history of the times in which it was painted. Many people look at this painting, not knowing anything about Belcher’s fame or about the popularity of bare-knuckle fighting as a sport of high society during the 19th century.’

Other highlights created by the Athena Arts Foundation include the Art2Live series of 5 x
1-minute films about art and mental health for Instagram Reels and TikTok, directed by YouTuber and influencer Luke Cutforth, whose first feature film just won an award at Raindance 2021. Written by the young writer Rafe Jennings, the first in the series (on Hieronymus Bosch’s Garden of Earthly Delights) received nearly 100,000 views. The Foundation is also co-producing the new podcast series ‘What are Museums For?’ with the Fitzwilliam Museum and Colnaghi Foundation, in which presenters Luke Syson (Fitzwilliam Museum Director) and Nicola Jennings (Athena Art Foundation Director), invite a range of cultural figures – from curators, researchers, activists and writers – to share their thoughts on the role of museums in the 21st century and how they can become truly inclusive spaces. Luke Syson says, ‘Often taken for granted, museums globally now face enormous challenges. What, and who, fundamentally are they for? How should collections of art, science and material culture, historic and contemporary, address today’s most urgent issues? Is that their role at all? Nicola and I are looking for answers – and we’ve been delighted to talk to colleagues from across the museum sector and beyond to tease out these discussions. Our conversations have been truly illuminating.’

Athena has also recently produced the latest issue of Colnaghi Studies Journal, with Athena co-founders Irene Brooke and Nicola Jennings continuing to edit this journal (which they set up for Colnaghi Foundation in 2017) for the next two years.