The iconic celebrity fashion designer, Michael Lombard, is set to launch his first physical store in Dubai’s largest and most luxurious mall. Dubai Mall Fashion Avenue is a unique, prestigious, and global landmark, where only the highest quality brands are given the opportunity to exhibit their collections. 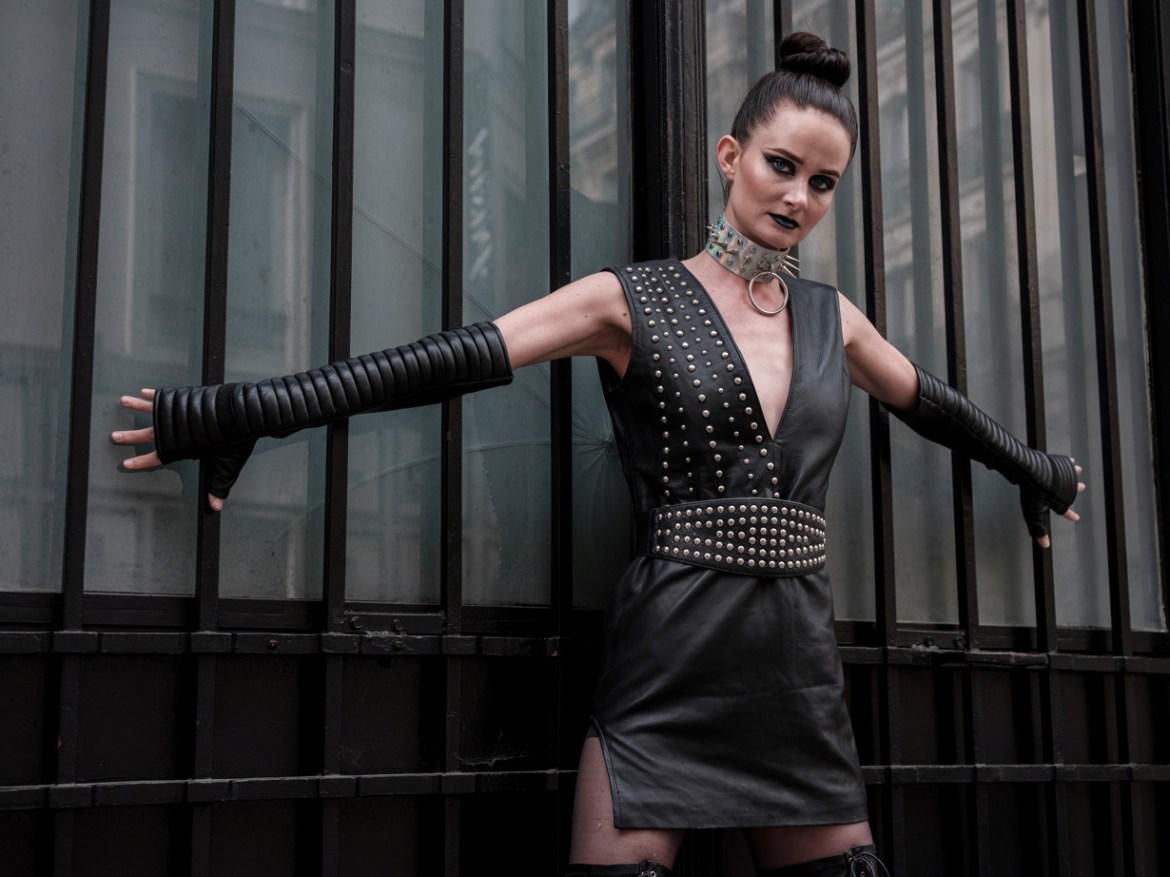 The designer’s store will feature his latest runway pieces, ready to wear staples, and even a VIP room for the most exclusive clients. The Michael Lombard store will carry an array of apparel and accessories, including jackets, coats, skirts, handbags, sneakers, dresses, his soon-to-be-launched fragrances, and everything in between.

Surrounded by some of the most recognisable brands in the business, Michael Lombard’s flagship store will open in March of 2022. The fashion designer’s first store will be located in Dubai Mall Fashion Avenue, near other iconic household names, such as Gucci, Balenciaga, YSL, Louis Vuitton, and the list goes on… Not only is this launch a massive milestone in the designer’s career, but it’s a poignant achievement for the mall itself, as Lombard is only the second black designer to own a store in Dubai Mall Fashion Avenue. Before Michael Lombard, the first black designer with his own brand in this exclusive area was the late creative, Virgil Abloh. The Off-White boutique is located just a level below the new Michael Lombard store.

The Michael Lombard brand has found an affinity with the charisma and charm of the Emirates. His exhibitions at Dubai VIE fashion week and Emirate’s fashion week were an imminent success and the designer continues to make his mark in the Middle East.

Whilst in Dubai, Michael met Dunstan Paul Rozairo, the Chairman for DJMC Events, who believed in Michael’s vision immediately. The two quickly forged a strong bond and created a partnership to open the first Michael Lombard flagship store in Dubai. 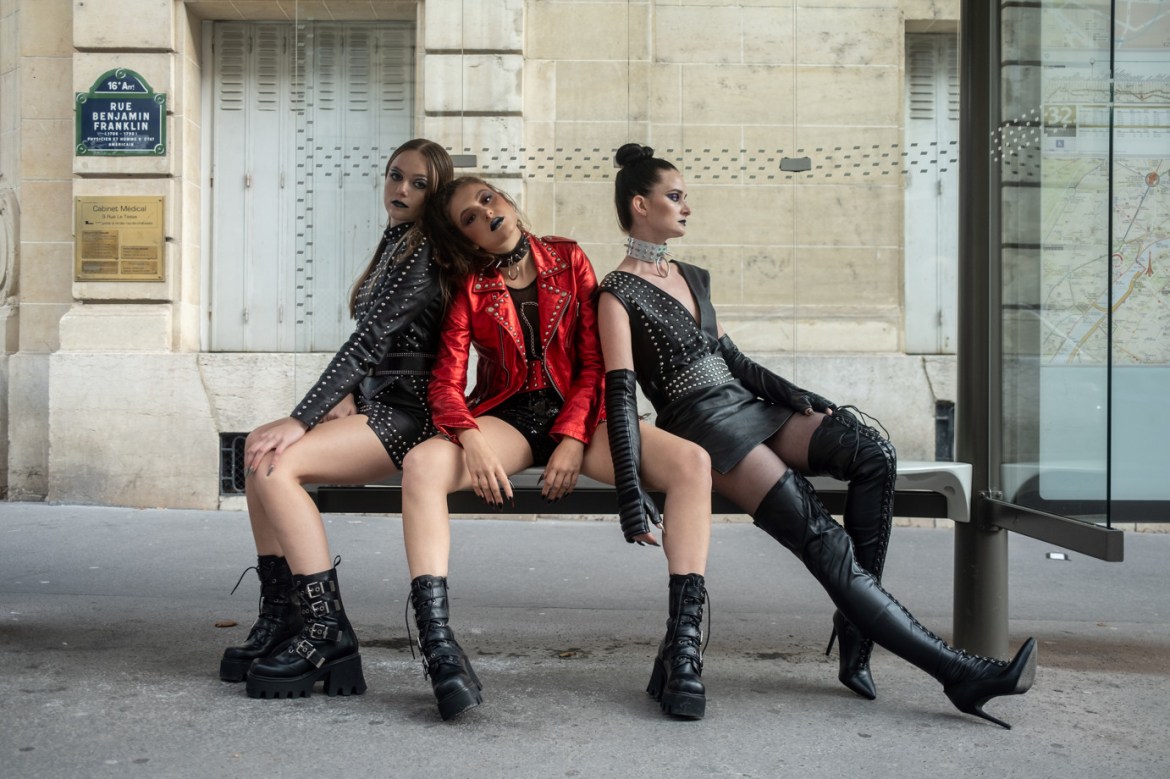 Both Dubai and the Michael Lombard brand are referential standouts in the luxury market, each with their respective characteristics and qualities. The UAE is a pioneer for the Middle East whereas Lombard is a leader in the world of premium leathers.

With the opening of the store, fans and customers will be able to get their hands on all their most-loved pieces. However, it’s worth noting that Michael Lombard’s apparel is designed to unleash the badass within. Let it be known that the Michael Lombard brand is not for the faint-hearted, it’s designed to catapult us from our ordinary lives into the edgy, rebellious, and unapologetic streets of New York City. Michael Lombard is proving himself to be a relentless force in the fashion world and one that is not to be reckoned with. After numerous successful shows in fashion weeks across the world and winning the “International Fashion Designer of Year” award, Lombard continues to raise the bar to unparalleled heights. 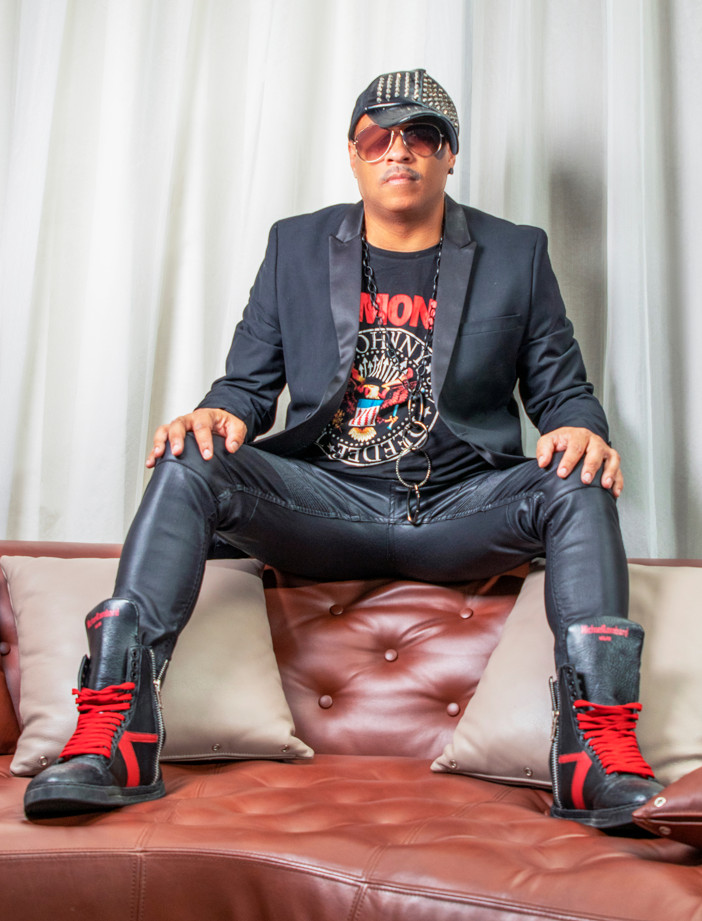