The Origins and History of Silk

Home » The Origins and History of Silk

Silk is one of the oldest fabrics out there. But what are its true origins? Incredibly, the history of silk dates back thousands of years. Produced and used solely in China at first, it started gaining popularity around the world when the Silk Road opened. In this article, we look more in-depth at silk, how its production expanded across the globe and its uses in fashion.

While many of us wear silk on a regular basis, its origins are anything but regular. Its story has mythical beginnings and is believed to have been discovered in China by Lady Hsi Ling Shih. The legend has it that one morning, Lady Hsi Ling Shih saw a silkworm cocoon in her teacup, as she sat under a mulberry tree. The cocoon started to unravel into threads that she thought were stunningly beautiful. The story goes that Lady Hsi Ling Shih then went on to cultivate silkworms for more of that thread. She is also thought to have invented the reel and loom, which were used to turn silk thread into lengths of fabric.  Lady Hsi Ling Shih is now often referred to as the Goddess of Silk. 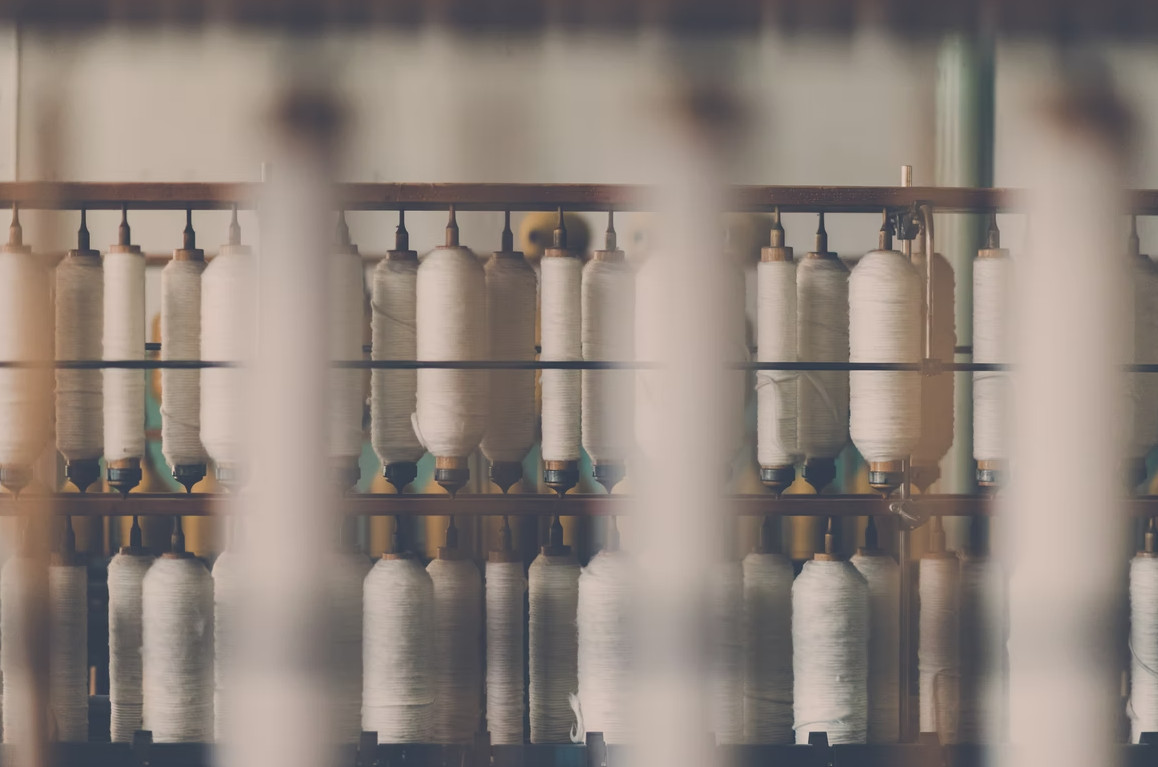 Silk remained within China for thousands of years and production techniques were kept a closely-guarded secret. So, when the cloth was eventually exported, China reaped the financial rewards. The knowledge for silkworm cultivation was little known and, in order to produce the highest quality silk, worms need to be fed a very specific diet and extra care needs to be taken to stop moths from hatching throughout the process.

Eventually, knowledge of silkworm cultivation and silk production was learned by other nations. Over time, Korea and India became quality, mass producers of the material. That being said, China remains the world’s largest silk producer even to this day, producing almost three times more silk than India, its closest rival in terms of volume. 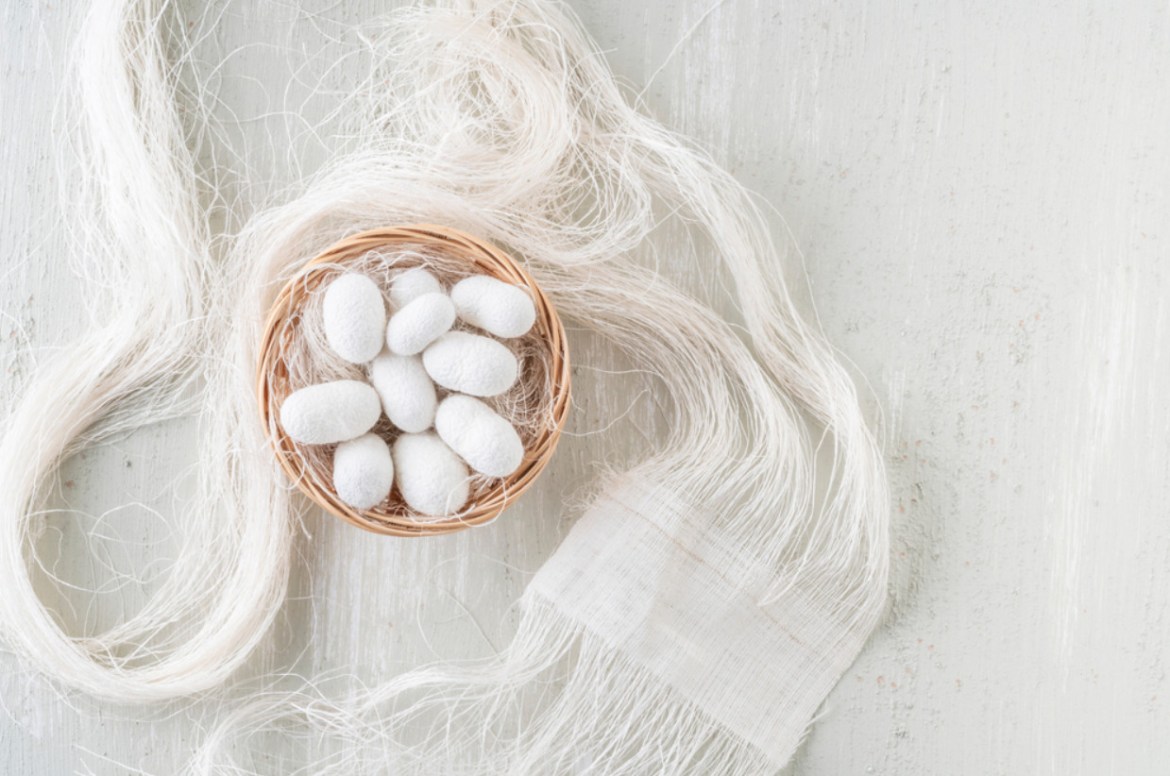 Perhaps the most obvious use of silk that springs to mind is within fashion. Both men and women wear it frequently, perhaps most commonly as ties or scarves. The luxuriousness of the fabric lends itself well to high-end garments, such as the famous Hermes silk scarf.

However, silk isn’t just for the rich and famous. The silk shirt is considered a staple piece in a woman’s wardrobe. In fact, despite being such a delicate fabric, it can be an incredibly hard-working garment. It can be dressed up or down, making it perfect for all manner of occasions.

There are many producers of a fantastic silk shirt in the UK – retailers La Katz and Jigsaw are great examples. Wherever you choose to buy a silk shirt, the key to a good one is the fit. You want it to be loose enough to be comfortable, but not so loose that it swamps your form. Even at the moment, when the trend for loose-fitting clothing is everywhere, a silk shirt is an eternally classic piece that shows off a more feminine style. For that reason, it does look best when it is a little nipped in at the waist, giving the wearer the illusion of an hourglass figure. 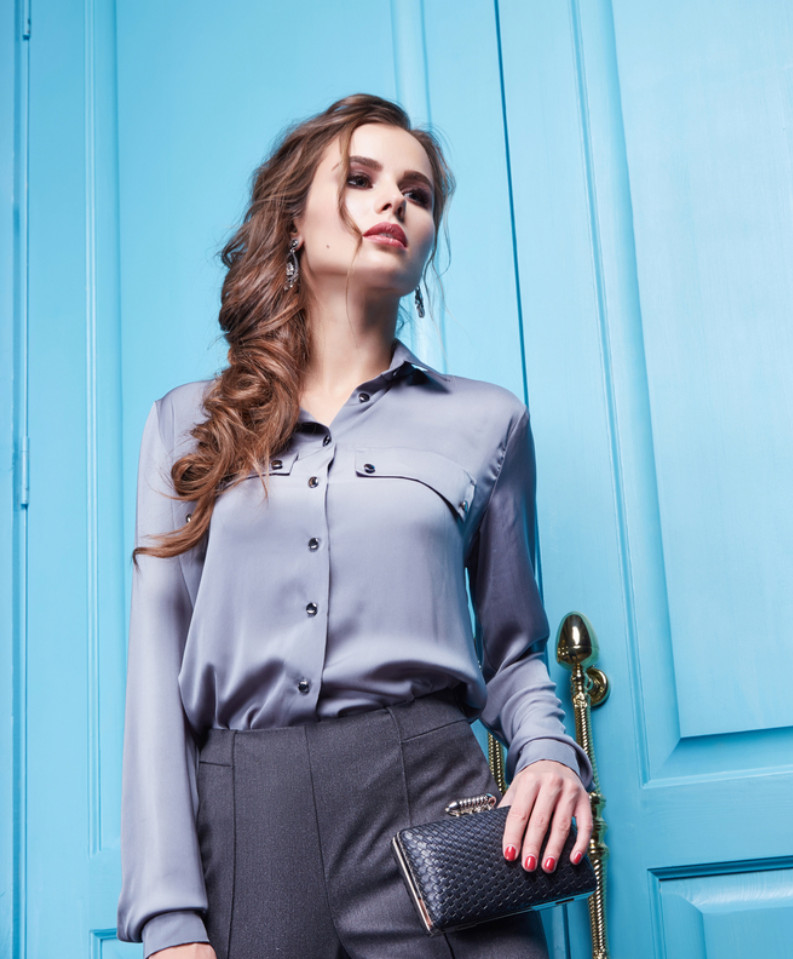 Silk may have had mythical beginnings, but it has very real uses today. It is a wonderful material to wear. It looks elegant whether worn either as a blouse, for black tie events in the form of long, flowing gowns or, for the ultimate luxurious treat, as pyjamas. Its mythical beginnings only add to its charm, cementing its status as a luxury item.

Tottenham Hotspur and Sky make donation of trees to Tottenham