Public call to back greatest coaching moment of 2021

Home » Public call to back greatest coaching moment of 2021

As an extraordinary year full of so many inspiring sporting moments draws to a close, UK Coaching is encouraging the nation to vote for its Great Coaching Moment, to be announced at next month’s UK Coaching Awards. 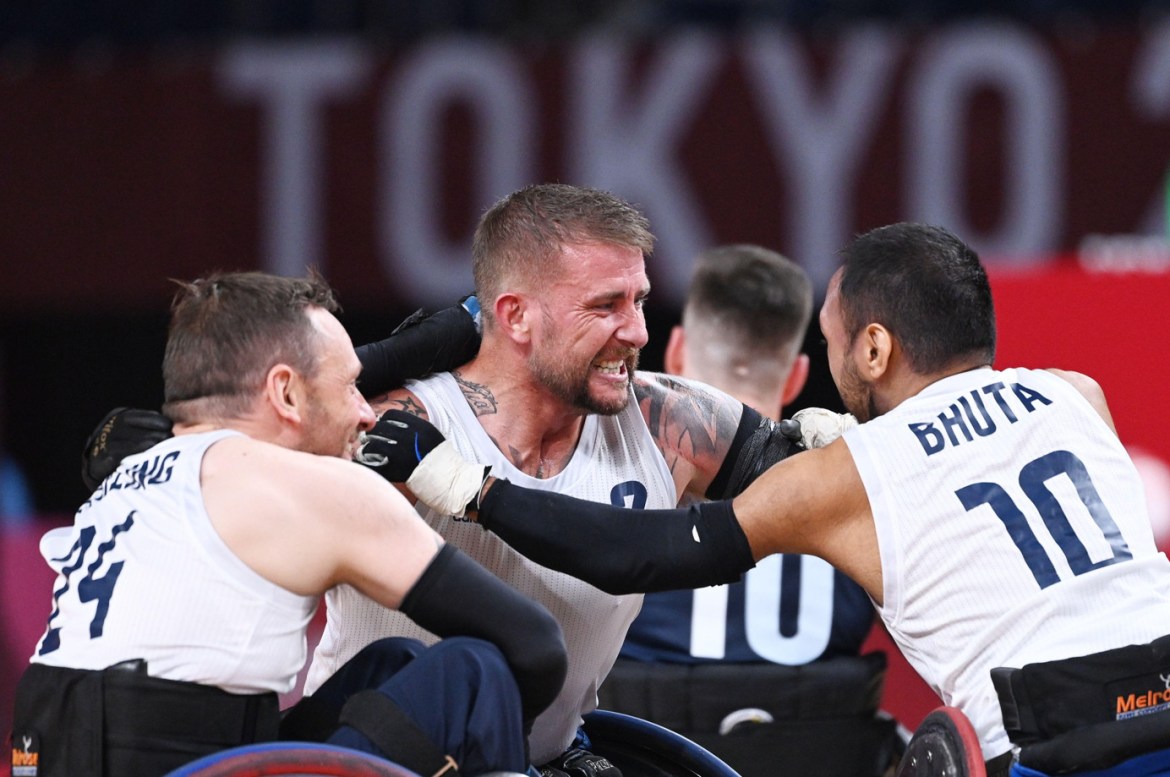 The Great Coaching Moment Award focuses not only on the material successes of coaches but on how they ground their work in putting people first. And with each of the incredible nominees, their unique connection with their team or athlete sets them apart and typifies what great coaching is all about.

Nominated and judged by an independent panel, this year’s finalists include: 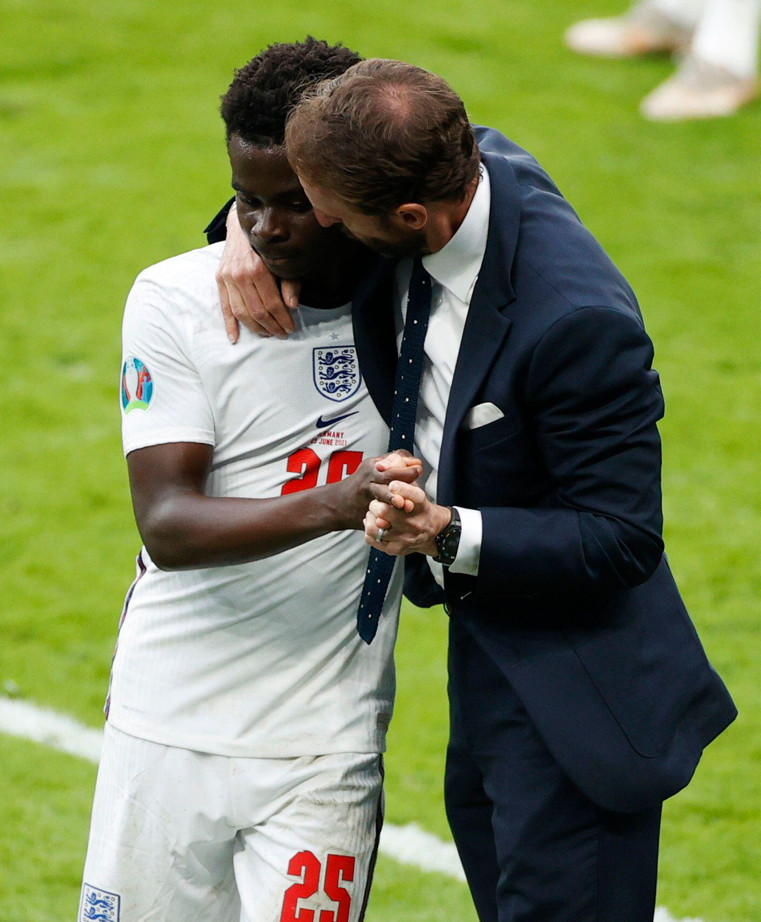 “This shortlist showcases the year’s best coaching moments. The moments that have inspired us all, made us feel proud and at times made us all very emotional, reminding us that with great coaching, so much is possible even through adversity. These coaches have stepped up when their athletes most needed them, they have looked at what can be done, and on the biggest stages taking the pressure off athletes so they can perform at their very best. Without fail these great coaches have considered the needs of others first and have shown us all that great coaching changes lives. 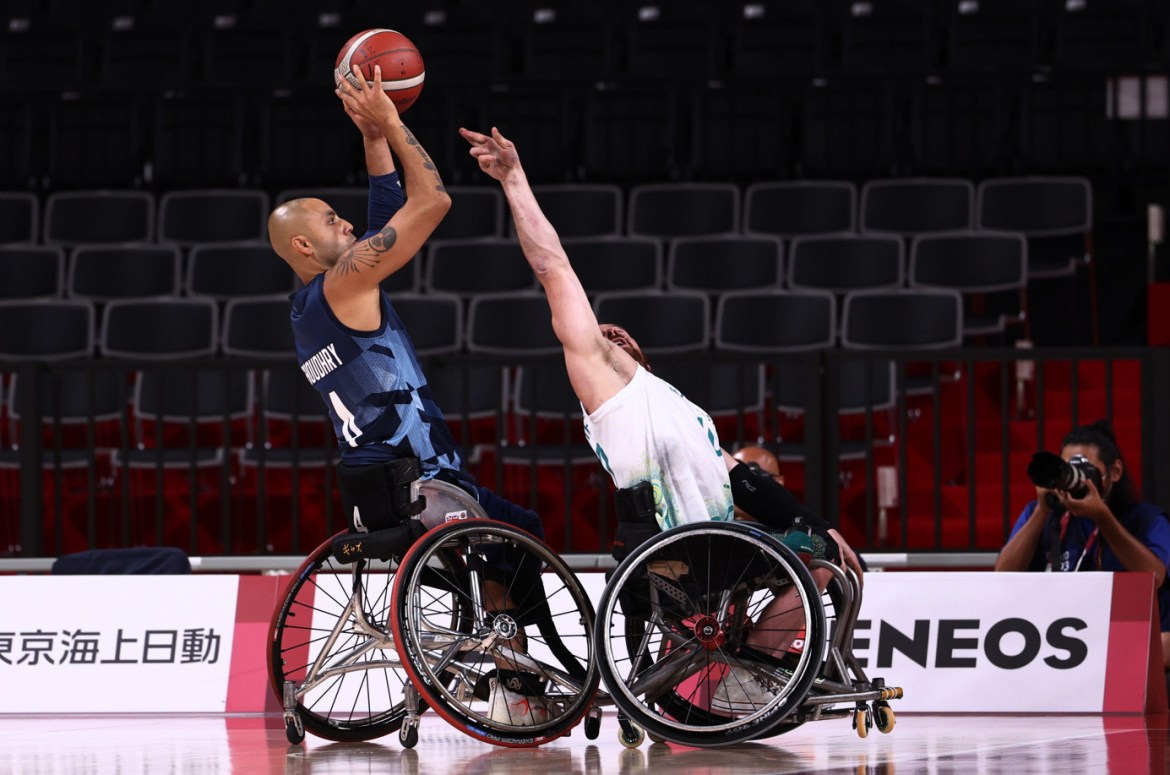 “Each of those shortlisted can be so proud of their own coaching moment and I cannot wait to see who the public chooses at our UK Coaching Awards 2021.”

The UK Coaching Awards are set to take place on Tuesday 7 December 2021 and will recognise and celebrate the work of people and organisations who are making a significant impact in communities across the country.

To vote for your greatest coaching moment, visit www.ukcoaching.org/gcm-2021. The public vote will close on Monday 6 December.