He is one of the world’s best-known Lebanese designers and will be the guest of honour at Tajikistan Fashion Week, under the banner of the Oriental Fashion Show. He will be showing a most original collection, made of precious and light materials.

This great designer has a unique style. He comes from a modest Lebanese family and grew up in the Land of the Cedars in an environment devoted to couture. It is quite natural that he also chose to make a career in fashion and to open his first wedding dress shop with his sister in 1985 in Beirut. 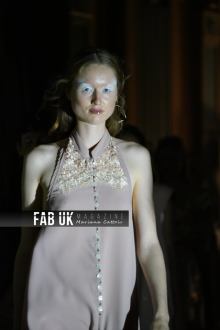 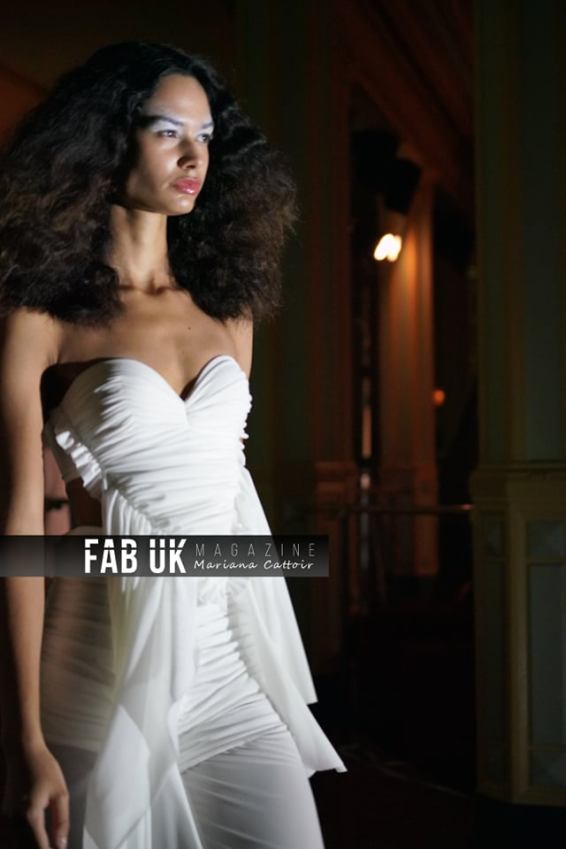 The success was so overwhelming that he started designing couture collections in the 1990s. It took him less than ten years to organise his first fashion show, during which he presented a complete collection of wedding dresses at the Royal Plaza Hotel in 1999. One success lead to another until Abed Mahfouz launched his couture line in 2002 at the Alta Roma Fashion Week in Rome.