In 2001, when I was in my early twenties. I still have a strong memory to a moment I experienced around Shibuya at the time. One day, I noticed the letters “W/O” stenciled on one of the the streets of Shibuya. This “W/O” started to appear more and more around the city. As if resonating with the appearance of these letters, the city I was looking at seemed to be changing as well. The moment I realized that these letters were the title of a movie that was about to be screened, I felt deep within me that something important was about to happen then and there. It turned out to be the documentary debut of film director Kohki Hasei. When I saw it for the first time, I couldn’t help but to feel confused by my own excitement.

After that, I went to the cinema over and over again and watched it many times. I was astonished, everytime I left the cinema the impact it had on my heart did not fade, it had only increased. I felt that it was something overwhelmingly genuine. It was so beautiful and tender that it brought tears to my eyes. Whilst being filthy. There were so many emotions captured and every single one appealed to me. The disorderly yet pure emotions of the characters reflected in the film are still of this time even though it’s been more than 20 years after the release, it continues to inspire me.

What is captured with the eyes of those that haven’t seen much yet? It’s these eyes I want to live in. And now We, FACETASM, will be celebrating our 15th anniversary in 2022. While looking back and troubling myself, director Kohki Hasei came to mind. Despite the sudden contact through a quick DM, Director Hasei graciously accepted my request. He was the same kind, passionate, and loving person that I felt came through when I watched “W/O” back then. 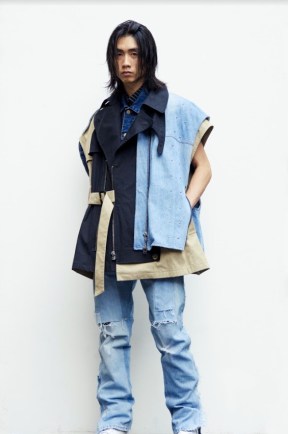 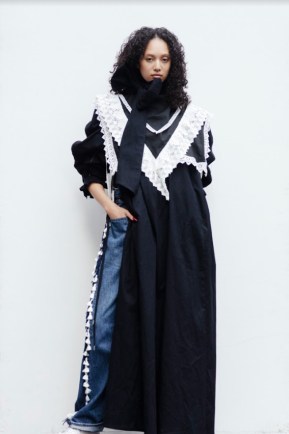 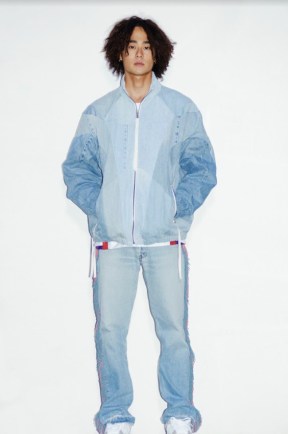 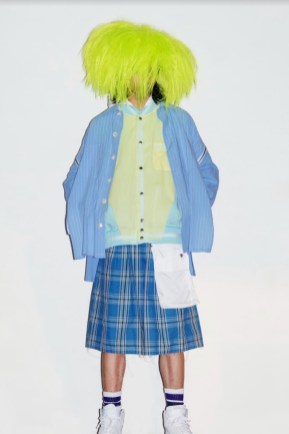 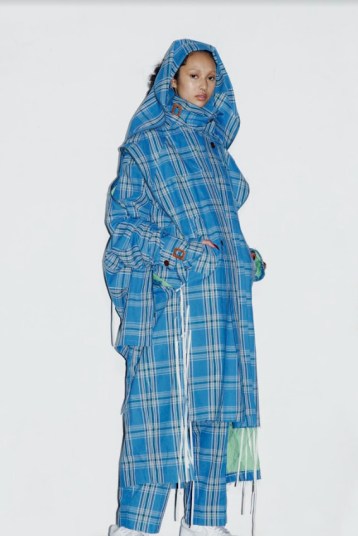 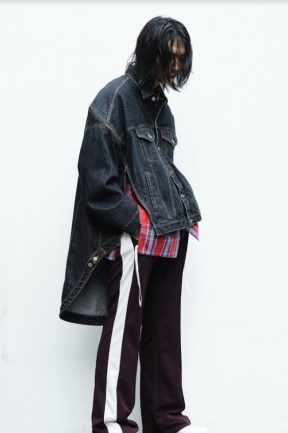 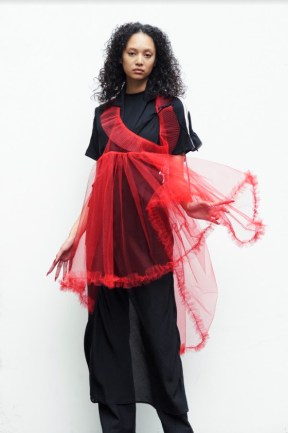 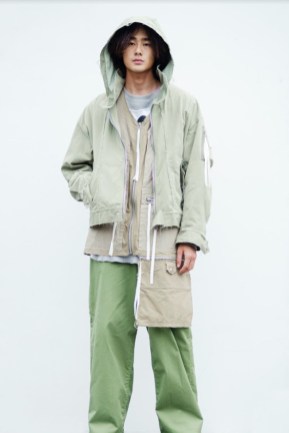 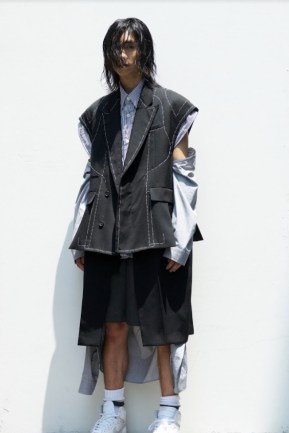 In this period of time where it is difficult to move freely, everyone spared no effort to make this film. I would like to express my deepest gratitude to the film crew, factory staff, as well as my own staff, friends and family for their continuous support. I would like to thank all the people who love FACETASM.

Jelmoli is Official Co-Partner of the Zurich Film Festival