Zineb Joundy has graduated from the school of “La Chambre Syndicale de la Couture Parisienne” and began her career in the world of couture under the watchful eyes of Karl Lagerfeld and Lanvin.

As a passionate and globe-trotting hedonist, Zineb Joundy has been inspired by reflections and creations throughout her professional career.
Zineb Joundy is an emblematic figure of Moroccan creation both nationally and internationally. She gives a new freshness to the caftan’s movements according to a rhythm that is al- ways composed and structured.

Zineb Joundy carries within her the image of a Morocco marked by refinement, tradition and emotion that she seeks to translate through her creations. Her avant-garde collections have been featured in Paris, London, Addis Ababa, New York, Riyadh, Amman, Baku, Moscow, and elsewhere.

In 1999, she was appointed Fashion Commissioner for the Moroccan Times in France. She then joined the “Silk Road and Al-Andalus” association in 2017 with which she travels the world: Azerbaijan, Kazakhstan, Uzbekistan, Moscow, Milan and soon Tajikistan. 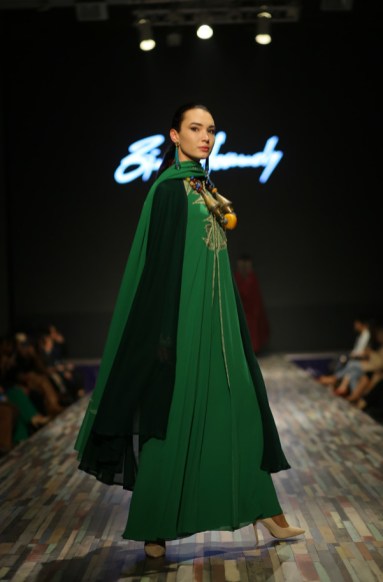 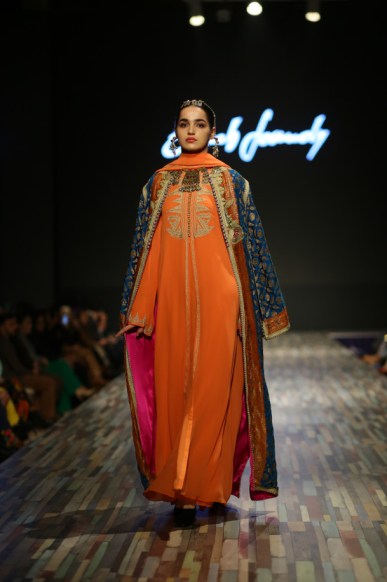 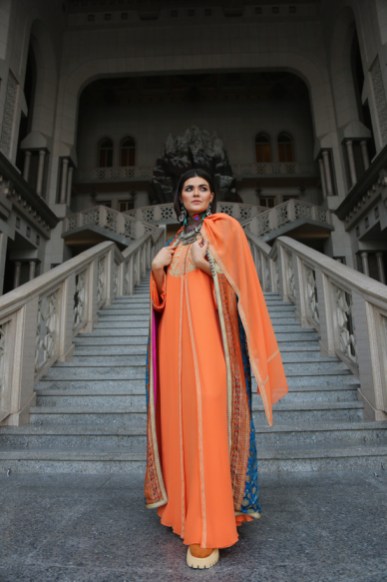