CANNES – Lebanese composer, producer and songwriter Khaled Mouzanar not only produced Nadine Labaki’s film Capharnaüm but also created its original score. The film by the internationally acclaimed Lebanese filmmaker has been selected for competition at the Cannes Film Festival, where it will have its world premiere on 17 May.

Mouzanar’s original score for ‘Capharnaüm’ has been nominated for the ‘Cannes Soundtrack’ Film Music Award 2018, which will be presented on 19 May, closing day of the Cannes Film Festival. 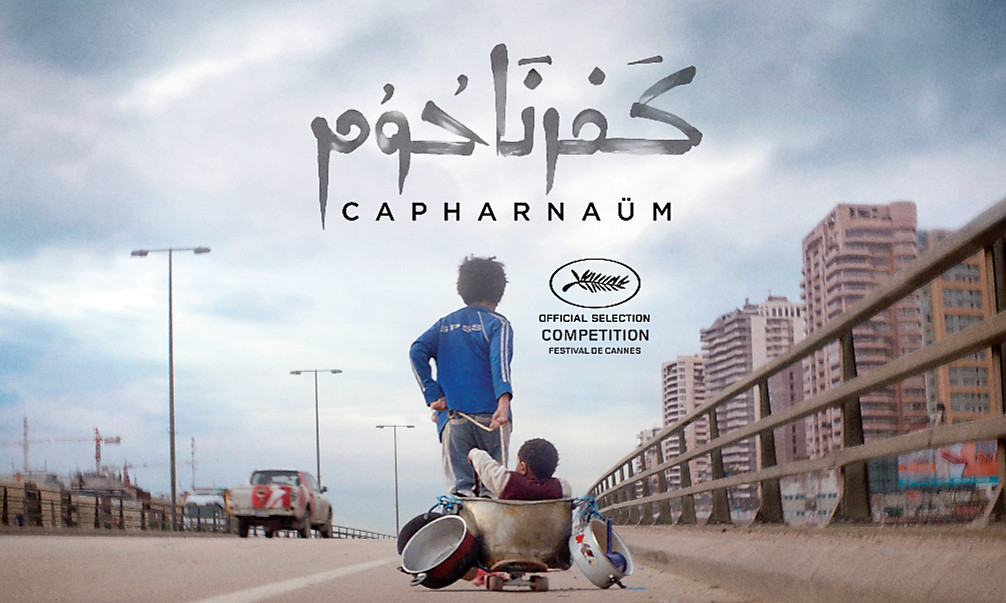 Labaki’s work has been labelled socially conscious, humorous-but-dramatic. It has made her one of the most prominent filmmakers in Lebanon and the Arabic world in general. “Capharnaüm” will be the third of her three feature films to premiere at Cannes after 2011’s “Where Do We Go Now?”

Capharnaüm focuses on a rebellious teen who decides to sue his parents for having brought him into this world when they can’t raise him properly, even if only to give him love. The fight of this mistreated boy, whose parents have not lived up to their task, resonates like the scream of all those who are neglected by our system. A universal accusation seen through candid eyes…
The cast mainly consists of non-professional actors, whose lives are very similar to those of the characters of the film. 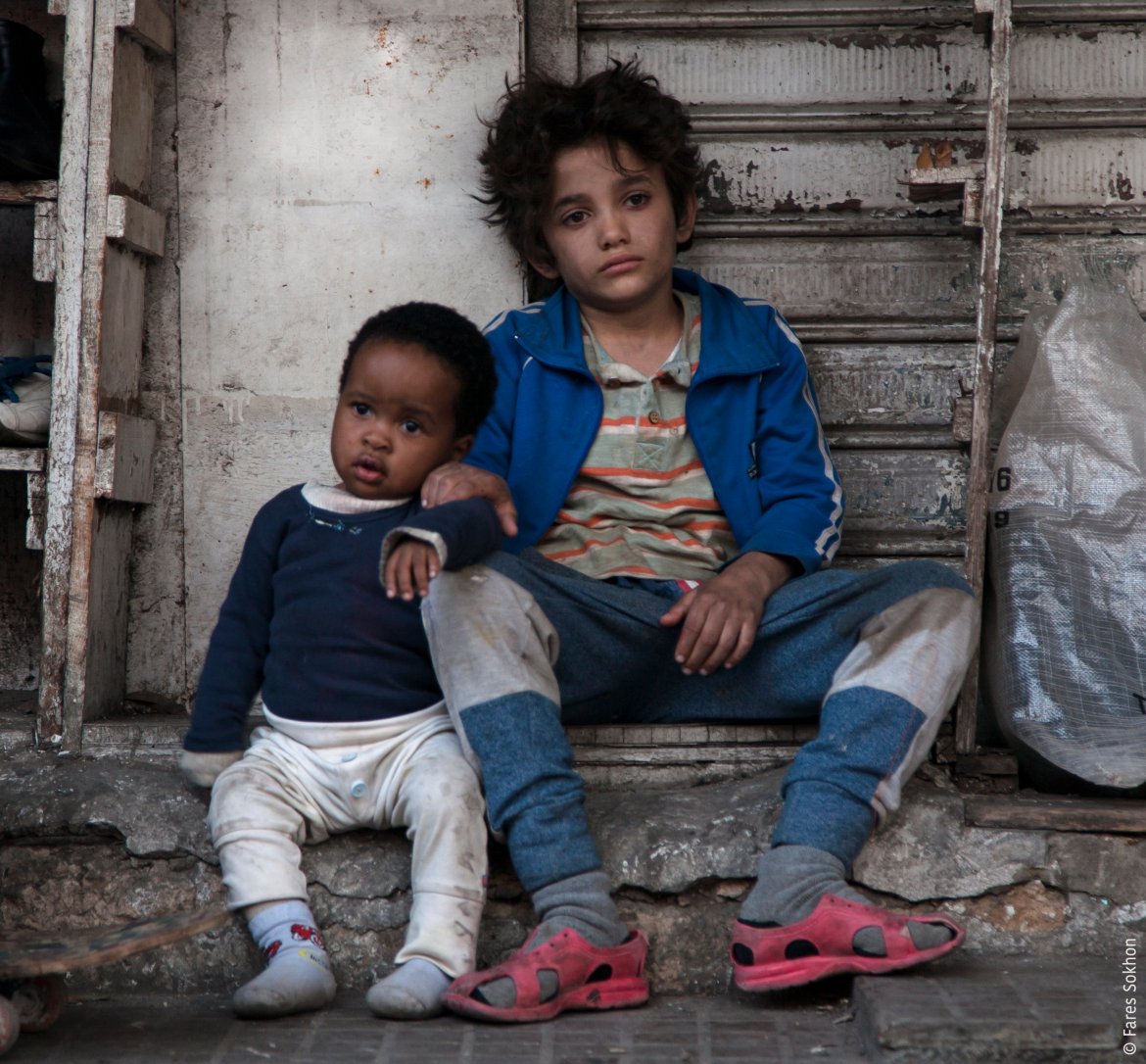 Composer Khaled Mouzanar about how Nadine’s move to a more documentary style of film affect the music he produced:

“I asked myself incessantly what kind of music could correspond with all these characters’ lives and all they have to say? What sound would fit the smell of drains, the poverty, the rawness of the subject? I inclined towards a less melodic score than usual. The idea was to accentuate the Mad Max side of things – almost mythological (despite all that reality) – that characterises the landscape of the film, and that I see as an allegory of the future of all large cities. This was achieved using dissonant choral melodies that seem to disappear before they can be grasped, aswell as synth-based electronic sonorities. For that matter, one of the tracks, called The Eye of God (‘L’oeil de Dieu’), accompanies a shot of this city, more or less cursed, that seems doomed to this punishment: poverty without hope.


What I absolutely didn’t want was to underline or highlight emotions that were already sufficiently intense, but on the contrary, to strip back the scenes and establish a disturbing atmosphere for the audience, which is in some way brought face to face with its culpability for having been here and done nothing. The aim of the film is to shake up and to move the audience.”